Young Africans (Yanga SC) will miss the services of their forward Bernard Morrison when they take on Mwadui in a Mainland Premier League match on Saturday.

The Tanzanian top-flight is finally set to make a comeback after it was halted in mid-March owing to the coronavirus pandemic.

The Ghanaian player, who signed for the Jangwani Street-side in 2019 after leaving Orlando Pirates of South Africa, was among the players who were supposed to accompany head coach Luc Eymael to Shinyanga for Saturday’s clash but was missing in action.

Instead, the Belgian coach travelled with striker David Molinga and they have already linked up with the rest of the squad as they prepare for the first match after the resumption.

A Yanga official has now confirmed Morrison will not be involved in the match owing to personal reasons.

“[Morrison] was supposed to travel with coach Eymael for Shinyanga but he missed out owing to personal issues and his position was taken by [Molinga], he will not be available to play on Saturday,” the source told Goal.

Yanga information officer Hassan Bumbuli confirmed the absence of the three players but said they had a good enough squad to win the game in Shinyanga.

“Our captain [Tshishimbi] is still recovering from injury and the game has come too soon for him while Ally and Kabamba will be ready for our next match,” Bumbuli told reporters.

“We are happy our coach [Eymael] has finally linked up with the team, and can now take charge from Boniface Mkwasa, who was assisting while he was still in Belgium owing to the Covid-19.”

On arriving in Shinyanga, Eymael told Goal he is ready to lead Yanga to a respectable position and also make sure they win the FA Cup.

“I arrived a tired man having to travel to Germany and then to Ethiopia where we had a four-hour stopover before connecting to Dar es Salaam, it is the reason I did not travel to Shinyanga on Thursday,” Eymael told Goal.

“I know the fans are not happy because we lost the friendly against KMC but my target, for now, is to make sure we get a good finish in the remaining matches and also win the FA Cup.”

Yanga are currently third on the 20-team league table with 51 points, 20 points fewer than table-toppers Simba SC while Azam FC are placed in the second position with 54 points.

Fri Jun 12 , 2020
NBA players are planning to discuss a way to take a stand against restarting the 2019-20 NBA season in Orlando. Approximately 150 players are expected to take part in a Zoom call on Friday, reports Bleacher Report‘s Taylor Rooks. Some players reportedly believe that an isolated return to play amid […] 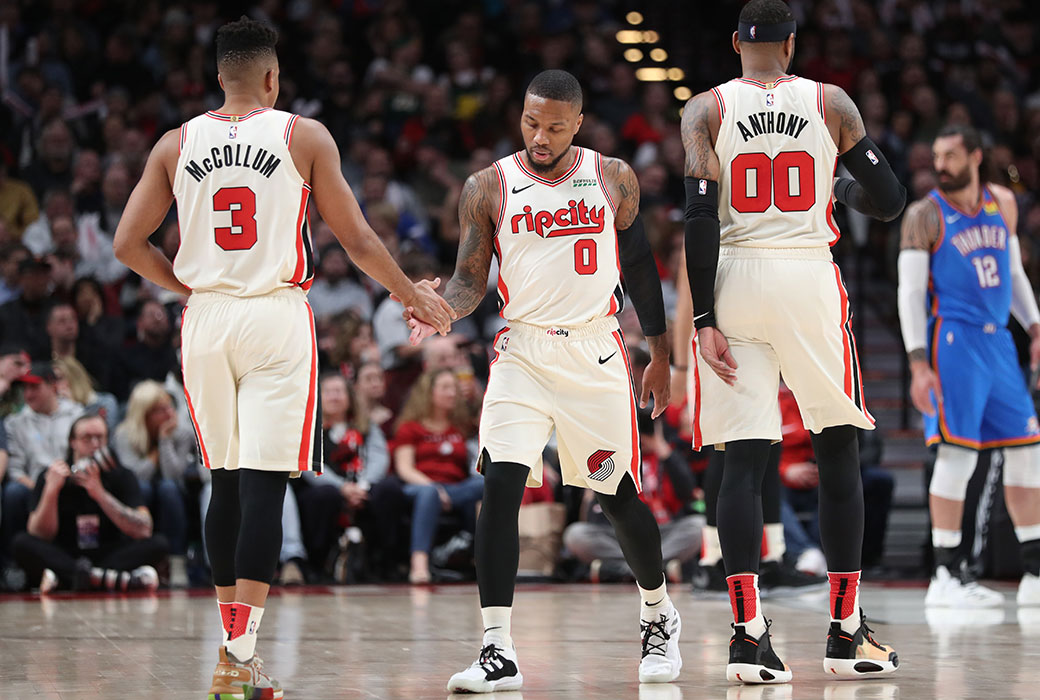