The Reds have a total of nine players on the treatment table, with the former England international the latest to have suffered a knock

Liverpool have been hit with yet another injury problem, with James Milner having to be substituted early on in the first-half of the meeting with Leicester City.

It remains to be seen exactly what injury Milner suffered, with the 35-year-old having walked off the pitch after just 17 minutes to be replaced by Thiago Alcantara at the King Power Stadium. 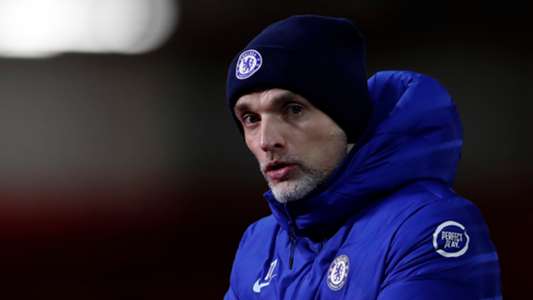