Six months after his acquisition from Spanish outfit Real Valladolid, the centre-back took to the pitch for the first time for the Saints for 90 minutes of action in what ended in a 2-0 triumph.

His debut was delayed by injury setbacks and a lack of match fitness.

“Yeah, it was a very long wait for a debut. It is not so easy but he stepped up immediately and played a very good game,” Hasenhuttl said after Thursday’s fifth round victory in the Cup competition, reports HampshireLive.

“He is definitely a player who can help us and this is why we signed him.

“It took a long time. We said it was a long-term project and we have waited very long now. Hopefully, there are more positives to come.

“No [he was not nervous], he has the quality and was convinced about what he is doing. He was not nervous. He knew what we were doing and felt comfortable. The more we work with him the easier it will be.

“He is quick, he is strong, he has a good body so he is a player for the future.”

Goals from Danny Ings and Stuart Armstrong sent Southampton through to the next round of the cup championship.

“Yes, important,” Hasenhuttl replied when asked if he was happy with the clean sheet.

“We had a few players back and Salisu did a good job today, Fraser [Forster] too, our keeper for the cup.

“In general, our reverse gear was much better today. Nathan Tella was immediately fighting with Traore.

“We deserved it today.”

With his debut now behind him and a clean sheet to boast of, Salisu will be eyeing a second straight outing when Southampton face Wolves again, this time in the Premier League, on Sunday.

He joined the Saints in a four-year deal in August last year, making his first matchday squad for a league tie with Brighton and Hove Albion in December. He went on to make six more bench appearances in the month before suffering a new injury just before the New Year.

Now back in action, Salisu is likely to be called up for Ghana’s 2021 Africa Cup of Nations qualifying double-header against South Africa and Sao Tome and Principe next month.

In 2019, the 21-year-old turned down his only previous international invitation due to injury. 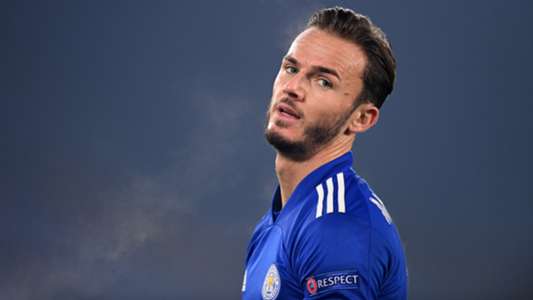