Milan are looking to do the double over Inter for only the second time in the previous 15 years, last doing so in 2010-11, when they won 1-0 in the first game and 3-0 in the second.

Antonio Conte was clearly impressed with his team’s performance against Lazio last weekend as he sticks with the same starting line-up today.

Stefano Pioli makes three changes to the side that lost to Spezia last time out in the league, bringing in Calabria, Tonali and Rebic. Dalot and Leao drop to the bench, while Ismael Bennacer misses out with a thigh injury he picked up in the Europa League on Thursday.

Less than a month after their previous meeting in the Coppa Italia quarter-final, which ended in a 2-1 win for Inter, the Milan teams meet for their third derby of the season. Inter have lost just one of their last 10 in all competitions (W6 D3), and are unbeaten in their last five Serie A matches, which has seen them move to the top of the table. Milan sit just one point behind them but have lost three of their last nine in all competitions (W4 D2), including a defeat last time out in the league to Spezia.

Hello and welcome to live coverage of the Serie A meeting between Milan and Inter at San Siro! 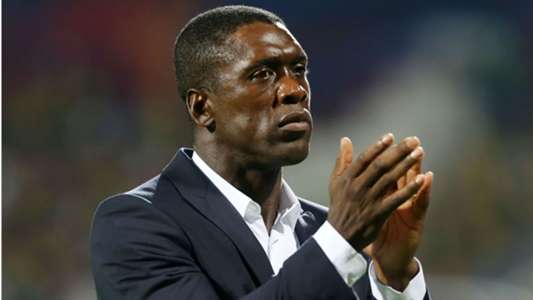