Milan have the chance to go back to the top of the table with a win today after rivals Inter leapfrogged them after a win over Fiorentina on Friday. After going unbeaten in their first 15 games of the season, Milan have lost two of their last five (W3), with both losses coming at home. As for Crotone, they could move off the bottom if they avoid defeat, but have won just one of their six games in 2021 so far, losing the other five.

Hello and welcome to live coverage of the Serie A meeting between Milan and Crotone at San Siro!

Sentamu delight after notching double for Vipers SC against MYDA

Sun Feb 7 , 2021
The returning forward happy to have managed a double as the Venoms went on rampage in the rescheduled fixture on Saturday Vipers SC forward Yunus Sentamu has expressed his happiness after his double enabled the champions to hammer Malaba Youth Development Association 7-0 at the St Mary’s Stadium, Kitende on […] 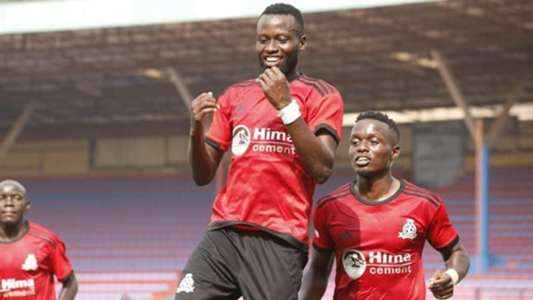