The Czech Republic midfielder was lining up to attack a free-kick on the edge of the Fulham box when he tangled with Cottagers striker Aleksandar Mitrovic.

Soucek was trying to create space that was being denied to him by Mitrobvic, and in a bid to get a yard of clearance he caught the Fulham man with his arm.

There did not look to be any intent, it appeared to be a case of him keeping the Fulham forward clear of him, but referee Mike Dean was summoned to the touchline camera by the VAR.

Dean took some time before returning to the pitch and brandishing a red card to bewildered West Ham man.

Sat Feb 6 , 2021
The Senegalese forward and the Zambia international found the back of the net to help the Kustboys secure victory at Diaz Arena Makhtar Gueye bagged a brace while Fashion Sakala scored a goal as Oostende secured a 3-1 win over Sint-Truiden in Saturday’s Belgian First Division A game. Gueye was […] 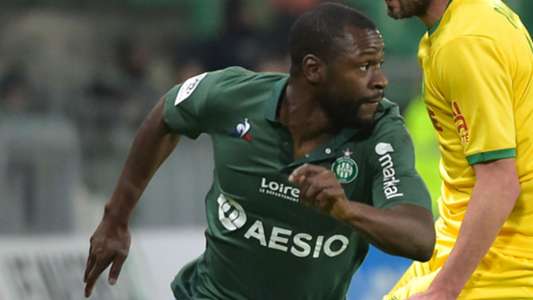