Mathare United and Western Stima have played to a 1-1 draw in the Football Kenya Federation Premier League game played at Kasarani Stadium on Thursday afternoon.

The hosts were the first to score courtesy of Daniel Otieno, but with seconds to go, Mukisa Junior replied.

The Slum Boys started the game on a high and would have taken the lead after just 10 minutes when John Mwangi managed to head in James Onyango’s cross, but the goalkeeper was in the right place to stop them.

The Powermen, who were under their new coach Abdalla Juma, were playing cautiously to avoid giving their hosts an opportunity to dictate the tempo.

But that did not stop the 2008 champions from pushing forward with every opportunity. They were almost rewarded in the 25th minute when Tyson Otieno managed to get space from the edge of the 18-yard area but his fierce shot was parried out by the custodian.

The best chance for the Kisumu-based side came in the 27th minute. A long ball was played in the danger zone and it fell to Baron Oketch who failed to keep his shot down from a promising position.

The first half ended with neither of the two teams getting the ball in the back of the net.

It seemed the match will end goalless until the 85th minute. Substitute Khalid Jumaan picked Otieno in a good area and the forward did not hesitate from hitting the back of the net.

The former champions thought they had done enough to walk home with maximum points, but Stima had other ideas.

With seconds to go, Mukisa capitalised on concentration lapses to ensure spoils are shared.

The Slum Boys are now on five points after seven league game.

Thu Feb 4 , 2021
The Lionesses will face the Northern Irish later this month, on Tuesday, February 23 in a 12.30pm kick-off, before taking on the Canadians in April England have announced warm-up friendlies against Northern Ireland and Canada as they prepare for the Olympic Games later this year and to host the Women’s […] 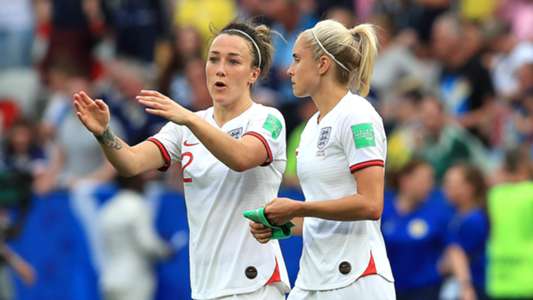