It has been some time since those at Old Trafford dared to dream that another top-flight crown could be captured.

Sir Alex Ferguson walked away on the back of a 13th triumph in 2013 and had to watch on as a lot of his good work unravelled under David Moyes, Louis van Gaal and Jose Mourinho.

Ole Gunnar Solskjaer is now charged with the task of delivering and, having faced plenty of uncomfortable questions during his tenure, he is starting to turn the tide.

United have overcome a slow opening to their 2020-21 campaign to draw level with defending champions Liverpool at the top of the table with a game in hand.

Keane believes “confidence” has returned to the Red Devils’ ranks, with consistency finally being established after pulling home form into line with an impressive away record.

The United legend, who played in seven title successes, told Sky Sports of the battle for domestic supremacy in England this season: “There’s a few [contenders]. Liverpool are the strongest, they’ve been slacking off, a bit sloppy.

“United have sorted out their home form. Tottenham had a good home win. You can’t write Man City off.

“We’ve criticised them recently because they’ve set such high standards over the years, but there are five to six teams who can challenge.

“[United], if they keep winning football matches. We were really critical at the start of the season. Their home form was so bad, it was shocking. Some of their performances and results.

“Away from home they were fantastic. Even their last few victories, a bit of luck – penalty against Villa, injury-time winner against Wolves. They’ll be getting confidence and belief they can at least challenge Liverpool.”

United are about to turn their attention away from Premier League matters, with their next two outings knockout meetings with Manchester City and Watford in the Carabao Cup and FA Cup competitions.

Following the cup clashes, United’s next Premier League fixture is against Burnley on January 12, after which they will face rivals Liverpool at Anfield.

Mon Jan 4 , 2021
The 25-year-old has signed for the first club outside the continent after leaving KCCA in the last transfer period Former Gor Mahia and Sports Club Villa midfielder Erisa Ssekisambu has joined Tarxien Rainbows of Malta after he left Kampala Capital City Authority (KCCA FC) in 2020. Ssekisambu was among the […] 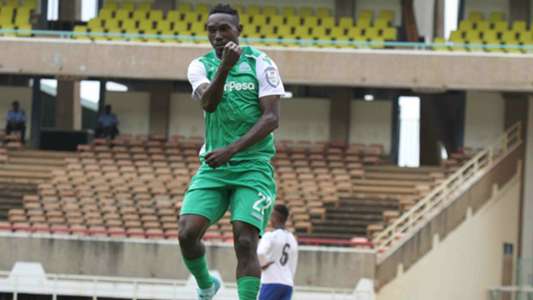