Last weekend, Leeds’ triumph over Sheffield United meant they had collected back-to-back Premier League wins for just the fourth time this campaign. With the daunting task of league-leaders City today, the Whites then face Liverpool and Manchester United in the coming weeks. However, Marcelo Bielsa’s men sit in 11th and their hopes of a top-half finish remain a possibility.

The hosts remain in search of an unprecedented quadruple as the end of the season approaches. In midweek, Phil Foden’s late winner guided them to a 2-1 victory over Borussia Dortmund in the Champions League. Most recently in the Premier League, the Citizens dominated against Leicester City as they ran out 2-0 winners, extending their lead at the top of the league to 14 points in the process.

Hello and welcome to live coverage of the Premier League fixture between Manchester City and Leeds United.

Why beating Yanga SC will be difficult - Moro

Sat Apr 10 , 2021
The skipper stated they are ready to fight for points in the remaining games in order to win the league Yanga SC captain Lamine Moro has revealed why he thinks his side will be difficult to defeat in their remaining Tanzania Mainland Premier League games. Timu ya Wananchi suffered their […] 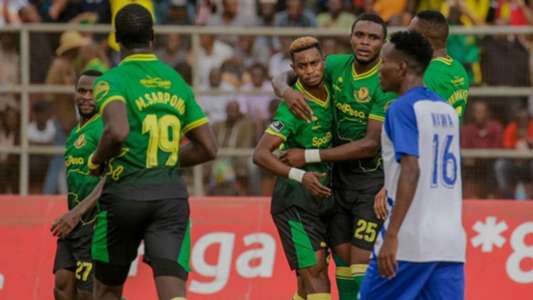