The Red Devils captain insists top-four finishes are the “minimum requirement” at Old Trafford, with tangible success now being sought

Harry Maguire says the future at Manchester United is all about “winning trophies and Premier Leagues”, with top-four finishes considered to be the “minimum requirement”.

The Red Devils have booked themselves a return ticket to Champions League competition for 2020-21.

Having found a spark at the turn of the year, an impressive run of form has carried Ole Gunnar Solskjaer’s through lockdown and to third spot in the table.

Another transfer window has now opened, presenting them with a chance to further bolster their ranks, and the intention of everybody at Old Trafford is to build from this point.

Maguire believes lofty targets should be set, with a side accustomed to challenging for major honours determined to put themselves in a position where tangible success can be savoured.

“What you see is a proper Manchester United team where we’re not happy to just fight for the top four, that’s not us.

“We’re realists and we knew we’re not going to jump the points total that we finished on last season to win the Premier League. It’s not impossible, you’ve seen Leicester do it, but it’s hard.

“We set a target of the top four as a minimum requirement, we had great belief that we would get there. We have left it late but we’ve got there in the end.

“It’s not what we want in the future. The future is all about winning trophies and winning Premier Leagues. The main thing this season is to see the improvement from last season, and it’s been enormous.”

United wrapped up third spot when downing Leicester 2-0 on the final day of the season, with Maguire happy to have established momentum that also has the Red Devils chasing down Europa League glory.

He added: “We knew we had to put some run together to reach the top four.

“We gave ourselves a lot to catch up and do. We were a bit inconsistent over the start of the season, as I’ve been saying over the last few weeks, and it was nice to put a run together at the right time.

“I don’t think we sat third in the Premier League since the opening day. To go into the last day knowing we could draw as well, the onus was on them [Leicester].

“We wanted to win the game, that was the priority, finish third in the league. We’ve managed to do that and now it’s full focus on the Europa League because we want to win trophies.”

United will be back in action on August 5 when taking in the second leg of a Europa League last-16 clash with LASK that they currently lead 5-0 on aggregate.

Tue Jul 28 , 2020
If you watch the Truist Atlanta Open on championship Sunday, there’s a good chance you’ll see John Isner on the schedule. The big-serving American has competed in the final of this event eight times and picked up five titles (2013-15, 2017-18). Having attended college less than 75 miles away at […] 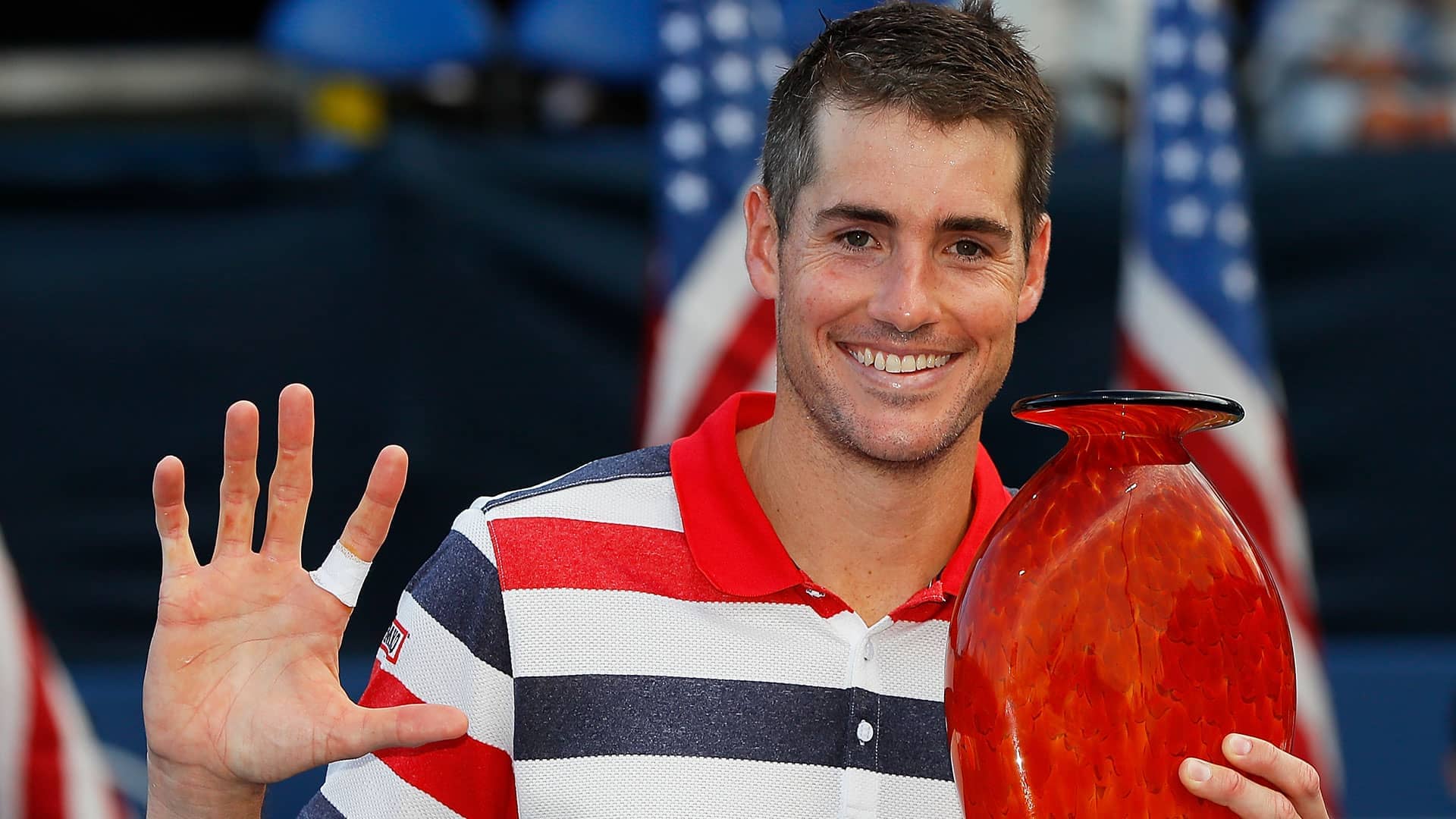