Manchester United have got in touch with Willian’s entourage about a potential move to Old Trafford, according to reports.

Willian is out of contract at Chelsea at the end of June, seven years after moving to Stamford Bridge. The winger could extend his stay until the end of the season, but is expected to move on afterwards.

The Brazilian star will not be short of offers, even though reports have indicated that Real Madrid have decided against pursuing a deal for the soon-to-be free agent.

Willian has spoken openly of his good relationship with Jose Mourinho, leading to rumours of a switch to Tottenham. Arsenal could also offer him the chance to stay in London.

However, it now appears that a third Premier League suitor has emerged for Willian. According to France Football, Manchester United have made contact with his representatives.

The report claims that United want to add experience to their attack. Young players like Marcus Rashford, Mason Greenwood and Anthony Martial have impressed recently, but the addition of a player of Willian’s experience could help them improve further.

The opportunity to acquire Willian without a transfer fee appeals to the Old Trafford chiefs. Executive vice-chairman Ed Woodward has already admitted that transfer spending may be affected this summer due to a changing financial situation.

Man Utd to miss out as French suitor emerges? 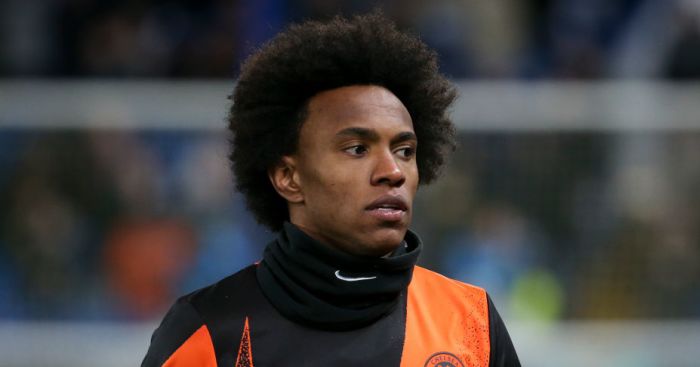 France Football also add that Willian is wary of signing a short-term extension at Chelsea. The former Shakhtar Donetsk star could pick up an injury that could affect his chances of a move.

If Man Utd did pursue a deal, Willian would not be the first player to join them from Chelsea. Nemanja Matic and Juan Mata both made similar moves within the past decade.

It appears Willian is holding out for a three-year contract – part of the reason he has been reluctant to extend with Chelsea. The Blues rarely offer long deals to players over the age of 30 – and Willian turns 32 in August.

France Football reveal that this why Real Madrid also failed to reach an agreement about his potential signing. However, the report adds that Paris Saint-Germain are also keen on the Brazilian.

Such a deal would reportedly hinge on the chances of Neymar leaving the French capital. Whether that would be a possibility for any club, given the financial implications of his compatriot’s transfer, remains to be seen.

Reports earlier this month once again linked Neymar with a return to Barcelona.

Everton v Liverpool: Salah to continue as he left off

Tue Jun 16 , 2020
Get all the best betting tips ahead of the Merseyside derby between Everton and Liverpool. The post Everton v Liverpool: Salah to continue as he left off appeared first on teamtalk.com. Source of the article 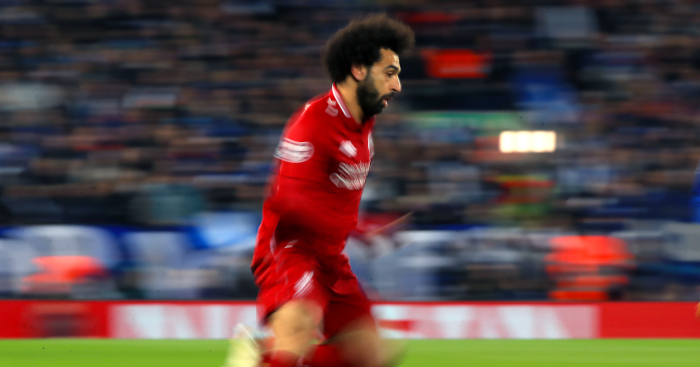