The Red Devils have been tough to beat at Old Trafford in the competition, winning their past nine matches there

The Red Devils’ streak at Old Trafford in the competition takes them level with their all-time best mark, which was set in 1912.

It took Ole Gunnar Solskjaer’s team 97 minutes to break through against the Hammers, but Scott McTominay’s precise strike made the wait worthwhile.

West Ham have been dreadful against Manchester United in the FA Cup this century. They’ve been eliminated in each of their last four FA Cup ties against the Red Devils, going out in 2002-03, 2012-13 and 2015-16 before their latest defeat.

Scott McTominay wasn’t known as much of a scoring threat before this campaign, but he’s been a source of key production from his midfield role in 2020-21. With his extra-time winner on Tuesday, he’s now scored seven times in 30 appearances for Manchester United this season, which is as many as he scored in 84 appearances in his first four seasons with the club.

At 23 years old, Marcus Rashford became the fourth-youngest Manchester United player to reach 250 appearances. He trails only Norman Whiteside, George Best and Ryan Giggs in that regard.

Tue Feb 9 , 2021
The Clarets could have been disqualified had the match gone ahead with the full-back in their line-up, however he was removed before kick-off A representative from Bournemouth saved Burnley by telling them that they had put the ineligible Erik Pieters in their starting line-up prior to Tuesday’s FA Cup fifth-round […] 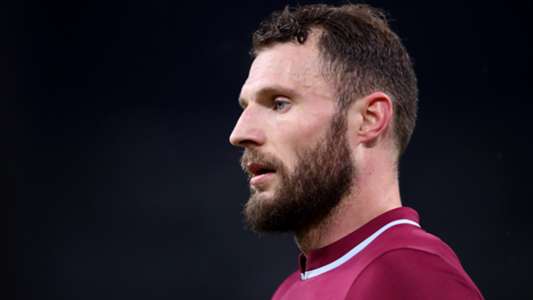