The 34-year-old has made a big impact after signing as a free agent last October, scoring seven goals in all competitions and six in the Premier League.

Solskjaer indicated he will sit down with Cavani at the end of the season to determine whether to trigger the club’s option to extend the striker’s contract by a further season.

Editors’ Picks
What did Solskjaer say about Cavani?

“I haven’t been surprised by Edinson, just impressed,” the United boss said.

“I spoke to Ander Herrera and Diego Forlan and other players who knew Edinson. Every single one of them sang Edinson’s praises for his attitude, his personality – and that is exactly what we have seen.

”I can only say that I have been really impressed with him. But surprised, no, because I knew what we were getting.“

On contract talks with Cavani, Solskjaer added: “I will sit down with him at the end of the season.

“We will have a discussion with Edinson and between ourselves at the club. But I have to say that what he’s done has been very positive.

“All I will say is that I hope the weather in Manchester will improve for him!”

After being brought along slowly at the beginning of the season, Cavani has taken on a bigger role with United of late.

The Uruguayan has started eight Premier League matches this season, but six of those have come in the club’s last eight matches.

Anthony Martial and Mason Greenwood have failed to match their scoring form of last season, meaning Cavani’s goals have been vital to a team that have been led by Marcus Rashford and Bruno Fernandes.

United, who are second in the Premier League standings, lead the league in goals scored with 50 from 24 games. 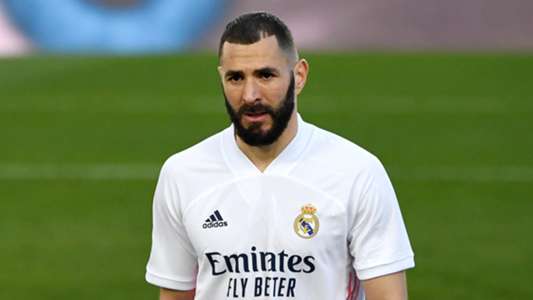