The tournament will kick off on the first weekend of February.

Sundowns will seek to retain the Cup starting with what looks like a tough fixture at home against Stellies who are having a fine run in their Premier Soccer League (PSL) campaign.

Kaizer Chiefs have been paired with GladAfrica Championship side Richards Bay FC and will also start at home as they seek for a first major trophy since they lifted the 2015 PSL title.

Also getting a second-tier league team in the Last 32 are Orlando Pirates who will host Uthongathi FC.

Pirates coach Josef Zinnbauer will be looking to guide his side to a second title this season under his charge after claiming the MTN8.

Last season’s Nedbank Cup runners-up Bloemfontein Celtic will seek to get past Cape Town City whom they have been drawn against.

This term’s edition of the premier knockout competition will only involve PSL and Glad Africa Championship teams.

Non-professional sides who usually also take part have been excluded due to the banning of amateur sports under the current South African government’s lockdown regulations.

“The South African Football Association [Safa] has apologised to the PSL and indicated that the association will not be able to provide eight teams to participate in this season’s Nedbank Cup due to the fact that non-professional football is not continuing due to Covid-19,” the PSL said in a statement.

This means teams that had been eliminated at the preliminary round like Cape Town All Stars, University of Pretoria, Polokwane City, Jomo Cosmos, Cape United and Uthongathi are back in the tournament.

‘It was an adventure’ - Omolo remembers Cercle Brugge after Erzurumspor move

Thu Jan 14 , 2021
The midfielder moved to the Turkish side ending an association with the Belgian team that had started in 2017 Harambee Stars midfielder Johanna Omolo has bid goodbye to his former side Cercle Brugge after completing his Buyuksehir Belediye Erzurumspor transfer on Wednesday. Omolo, who had signed a contract extension with […] 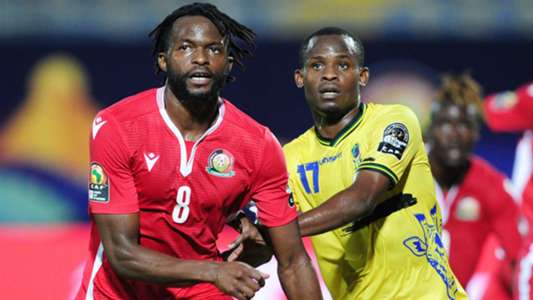