Lebohang Maboe and Gaston Sirino netted for the Pretoria side, who moved five points clear at the top of the log with Sunday’s victory

Chippa United coach Dan Malesela says he was concerned by the mentality his players took into Sunday’s match with Mamelodi Sundowns, which ended in a 2-0 defeat at the Loftus Versfeld Stadium for the Eastern Cape side.

The outcome of the game was never in doubt as Sundowns dominated throughout the 90 minutes and had Masandawana been more clinical, the scoreline could have been much higher.

Also responsible for keeping the goal tally down was Chippa keeper Ayanda Mtshali, who was named Man-of-the-Match after making a number of outstanding saves.

Malesela was unimpressed by his team’s efforts and felt they were in the wrong frame of mind before even stepping onto the park against last season’s treble winners.

“I wonder why we were so panicky, from the beginning, but also offish. One could sense a number of things when we were in the changing room, it was awfully quiet today,” Malesela said in his post-match interview on SuperSport TV.

“You know, that was unusual, I’ll find out what it is. But actually we were very lucky to be beaten two-nil. It could have been five or six or something like that.

“You get these things sometimes where people are just off and you don’t know why. But we’ll try and find out the reason and then work on the problem if there is a problem.”

Such were Chippa’s struggles against the Brazilians that Malesela took off both Augustine Kwem and Thabiso Lebitsa in the 36th minute and replaced them with Avela Cezu and Gregory Damons.

“We had to do something because of they players we looked at, we said who is looking more panicky and who is not doing their functions properly,” Malesela revealed. “And we said lets take these ones out and take it from there.

“Besides the panicking and all of that, it also gives me another prospective, which I will not mention now, but I will discuss with the technical team and maybe they can give me a better idea of what is actually needed for us to do.

“I wouldn’t want to say its fatigue. Could be, but I doubt it,” Malesela added, following what has been a period of five away matches in 22 days for the Chilli Boys. 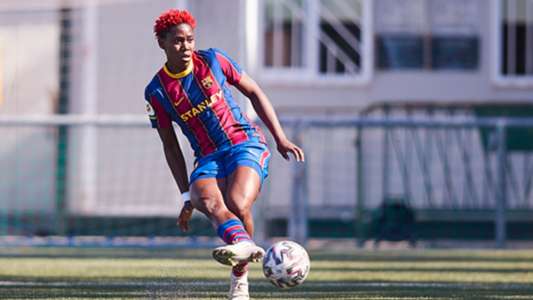