Usually when things are successful people will follow suit. “The Last Dance” is one of the most successful documentaries in the past couple of years. Fans were in awe of the access that they were able to obtain to see the competitive nature of Michael Jordan.

One of the most dazzling players to ever play the game in Magic Johnson is getting his own documentary. As in the “The Last Dance” there will be exclusive interviews and footage of the past.

Fans are thirsting for another documentary like the last dance and it looks like they will get it.

Fri Jun 12 , 2020
Real Madrid Zidane to have just one No.9 available RAMN NAVARRO Mariano Diaz will not be available for Real Madrid’s first match back against Eibar on Sunday. The striker has suffered a delay in his return to training due to small but very painful injury between his toes, so he is […] 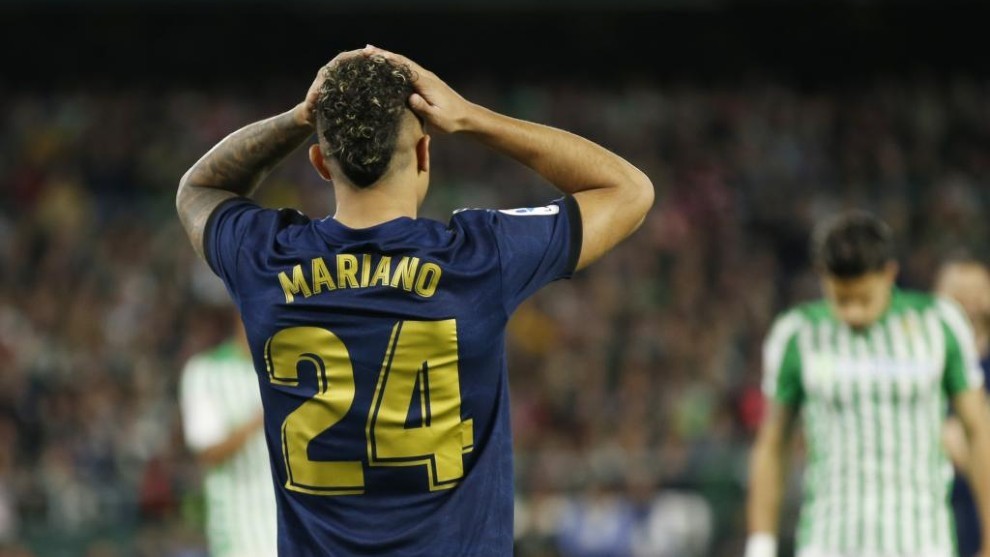