Romelu Lukaku became the first Inter player in 71 years to score in four successive Milan derbies as the Nerazzurri beat their city rivals 3-0 on Sunday to extend their lead at the top of Serie A.

The win moves Inter four points clear of Milan at the top of the table as they seek a first Serie A title for 11 years.

Lukaku’s fine solo strike not only put Inter in control against Milan, it also earned him yet another spot in the club’s history books.

The Belgium forward is the first player since Benito Lorenzi in 1950 to score in four Milan derbies in a row. The last player from either side to do so was former Milan striker Romeo Bonetti in 1972-73.

Three of those matches have come this season, with Lukaku’s goal in last month’s Coppa Italia win also notable for his fiery clash with Milan striker Zlatan Ibrahimovic.

The 27-year-old striker has excelled in an Inter shirt since joining the club from Manchester United in the summer of 2019 and shows no signs of slowing down.

He has now scored  57 goals in 81 appearances and, fresh from scoring his 300th career goal against Lazio last weekend, this latest strike means he now tops the Serie A scoring charts with 17 goals in 22 games.

A derby win is always important, but this victory carries greater significance for Inter as they seek to break Juventus’ stranglehold on the Serie A title.

The Nerazzurri have won their last four league games to open up a four-point gap between themselves and Milan with 15 games to play.

Inter return to Serie A action at home to 11th-placed Genoa on Sunday February 28, with Milan travelling to Roma the same day.

The Rossoneri also host Red Star in the Europa League on Thursday with the tie delicately poised at 2-2 after last week’s first leg. 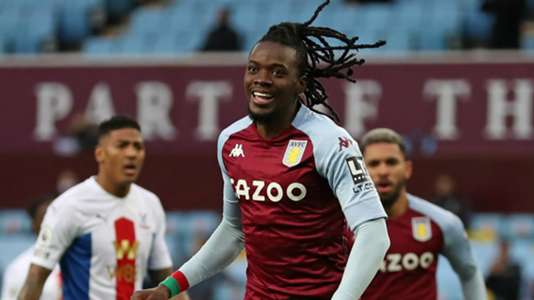