The Los Angeles Lakers are considered title favorites among the 22 teams, which will participate in the season resumption. As a result, it’s obvious that they will need every squad member to play his part on the postseason.

Tania Ganguli and Broderick Turner of the Los Angeles Times, Dwight Howard intends to follow the Los Angeles Lakers in Orlando. On the other hand, according to the same report, the franchice is not so certain on Avery Bradley to do the same.

Both player are important rotanional pieces for Frank Vogel scoring a combined average of 16.1 points per game in 2019-20 campaign.

Wed Jun 17 , 2020
The former Black Stars boss is unhappy by prolonged delay in payment of outstanding salaries Former Ghana coach James Kwasi Appiah believes his status as a “local” coach has contributed to his struggles in retrieving outstanding salaries for his coaching spell with the Black Stars. The 59-year-old led the West […] 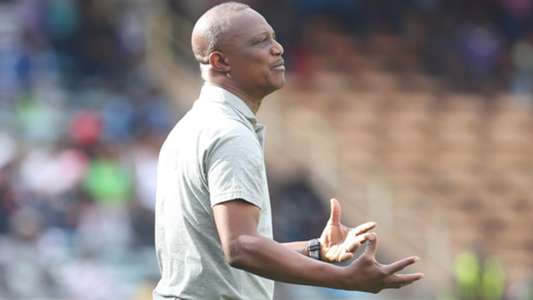