7′ It’s better from Liverpool now as they patiently keep possession and Alexander-Arnold plays a good throughball into Salah. He squares it into the middle for Mane, but it’s cut out by Keane.

5′ Everton are causing Liverpool some early problems as they keep the pressure on. Rodriguez is picked out in the middle again, but he’s brought down by Robertson before he can pick out a team-mate.

3′ Rodriguez gets his head up to spot Richarlison’s run and plays a first-time throughball into him to get him in on goal.

3′ EVERTON LEAD! Doucoure wins the ball back in midfield and he nods it to Rodriguez. Richarlison times his run perfectly to get on the end of his pass before he hits his shot across goal, beating Alisson and finding the far bottom corner. 1-0 Everton!

1′ Everton win an early corner and Coleman whips it into the box for the visitors. It misses everyone at the near post and ends up hitting Godfrey, but he can’t sort his feet out quick enough to get it on target.

1′ Davies gets the game underway for Everton!

Carlo Ancelotti makes three changes to the team that lost to Manchester City on Wednesday, with Coleman, Rodriguez and Gomes all coming in. Iwobi and Sigurdsson drop to the bench, where Calvert-Lewin and Allan are named after returning from injury. Yerry Mina is out with a calf problem.

Jurgen Klopp was clearly happy with his side’s performance against Leipzig in midweek as he names an unchanged line-up today, which means Firmino makes his 200th Premier League appearance for the club.

Liverpool have slipped down to sixth in the table after losing their last three games, and they’re without a win in five at Anfield, having lost the last three at home. They do come into today on the back of a win though after a 2-0 away win at RB Leipzig in the Champions League. As for Everton, they would go level on points with their rivals with a win today. They’ve won just one of their last six in the league, but have been good away from home recently, going unbeaten in their previous seven on the road (W5 D2).

Hello and welcome to live coverage of the Premier League meeting between Liverpool and Everton at Anfield! 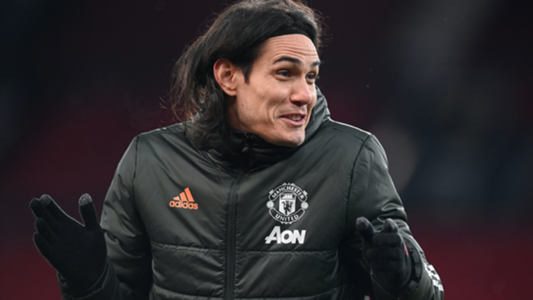