Liverpool halted a run of four-straight Premier League defeats last time out by beating Sheffield United 2-0 at Bramall Lane. A strike from Curtis Jones along with an own goal from Kean Bryan were enough to stop the rot for Jurgen Klopp’s men. The Merseysiders now have the chance to propel themselves back into contention for a Champions League place in a crucial showdown against the Blues.

Thu Mar 4 , 2021
The Niger star is set to spend the rest of the season with The Royals, having struggled to settle at Danish side Koge Former Inter Allies sensation Victorien Adebayor has left Danish side Koge for Ghana Premier League big spenders Legon Cities, teaming up with Black Stars legend Asamoah Gyan. […] 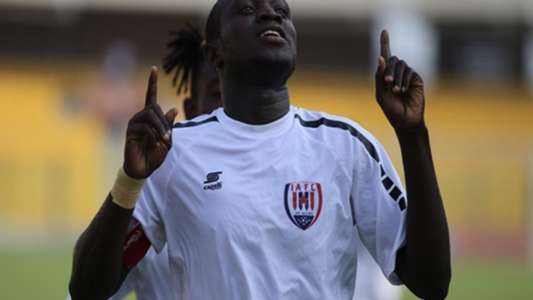