Liverpool face Manchester City next, at home on Sunday, and Pep Guardiola’s side have just restored their three-point lead at the top of the Premier League. A 2-0 win at Burnley takes City seven points clear of fourth-placed Liverpool having played the same number of games ahead of this match.

But Brighton also won at the weekend, dealing Spurs a swift second blow. And the Seagulls held Liverpool in the reverse fixture as a 93rd-minute penalty denied the Reds on the south coast.

Reigning champions Liverpool are looking for a third straight victory in the top flight after responding in style to a five-match winless stretch by beating Tottenham and West Ham away from home last week.

Hello and welcome to our live text commentary of Liverpool versus Brighton and Hove Albion in the Premier League!

Wed Feb 3 , 2021
The trainer believes the Brazilian could become better in the GPL should he improve a particular area of his game Former Ghana and Cameroon assistant coach Ibrahim Tanko is the latest to hail Asante Kotoko’s Brazilian marquee signing Fabio Gama Dos Santos. The 28-year-old has become a fan favourite owing […] 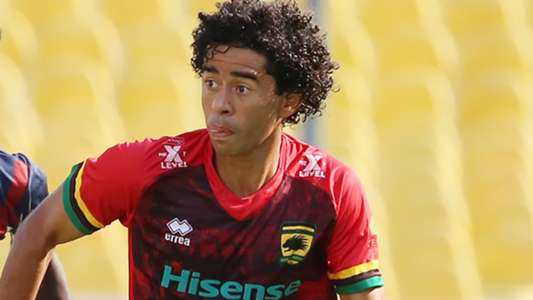