The Red Devils moved three points clear of the Premier League champions with a win at Burnley, setting up Sunday’s clash at Anfield perfectly

Man Utd boss Ole Gunnar Solskjaer says this weekend’s trip to Liverpool will be a “great test” of his side’s title ambitions after Tuesday’s win at Burnley saw them leapfrog their great rivals to the top of the table.

A 71st-minute strike from Paul Pogba was enough to earn United a gutsy 1-0 win at Turf Moor and put them three points clear at the summit.

It is the first time United have topped the table at this stage of a season since Sir Alex Ferguson retired in 2013, raising hopes of a sustained title challenge.

Next up is a trip to Anfield, where Manchester United haven’t won since March 2016. Solskjaer, though, says his side can go there with confidence.

“We’re looking forward to it, we enjoy being where we are at any time,” he told reporters.

“At the moment we are where we are, we go there knowing we’re playing the best team in the country by a mile over the last year and a half, they are champions by right.

“We’re looking forward to it and it’s a great test of where we’re at against a good team.

“We are getting better and better. We are almost half way through the season and it is a little bit of an indication of where we’re at, but nobody will remember the league table on January 12.”

Reflecting on the Burnley game, Solskjaer said he was pleased with the way his side showed spirit to battle their way to victory, particularly when some key refereeing decisions went against them in the first half.

“The frustrations were there for everyone to see and it affected our performances,” added the Norwegian. “We can’t let that happen, we’ve just got to accept once in a while decisions go against us.

“I’d rather win 4-0 as it’s so much more comfortable towards the end. At 1-0 you have to see out some big moments and we did. We were a bit fortunate, you expect that here at Turf Moor. They put bodies on the box, but we put our head in like Luke [Shaw] did. I’m very pleased with the spirit.” 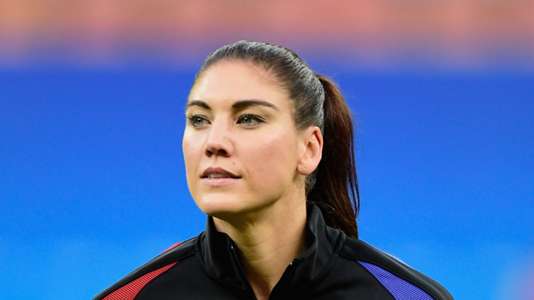