Jamie Carragher believes Liverpool will regret their decision to step away from a deal to sign RB Leipzig striker Timo Werner, as he suggests the Germany striker could have been crucial to their hopes of sustaining success next season.

Speaking exclusively to Goal, Sky Sports analyst Carragher states Liverpool’s refusal to match Chelsea’s £54 million (€60m/$68m) offer to sign Werner was a sign of things to come in this summer’s transfer market, with most clubs severely hit by the financial implications of the coronavirus pandemic.

Now Liverpool legend Carragher has given his verdict on their move to pull out of the Werner deal, with the long-term ramifications for Jurgen Klopp’s side only likely to be felt next season when the Africa Cup of Nations could see Sadio Mane and Mohamed Salah missing out on a month of Premier League action.

“Without the pandemic, I’m sure Liverpool would have signed Werner,” said Carragher. “Everyone knows that Liverpool’s front three are as good as anything in the world right now, but Werner would have played a lot of games next season.

“There were suggestions that he was unsure over a move to Liverpool because he might not play every week, but look at what is coming up next season and it highlights why it would have been very difficult for Klopp to convince him to come and assure him that he would play a lot of matches.

“There was due to be an Olympics this summer and Mo Salah was due to play in that, which would have meant he missed the start of next season.

“After that, Salah and Mane are due to play in the African Cup of Nations next February, which means Liverpool will need back-up players to play for long periods. That is before you throw in squad rotation and injuries.

“So there would have been opportunities for Timo Werner to play in the first team in a regular basis. He could have started 10 or 12 games guaranteed and you are talking about 25 or 30 games overall with everything I have mentioned.

“With the Olympics not happening this summer, doubts over whether the African Cup of Nations will go ahead and the financial hit Liverpool have taken due to the pandemic, the decision was made not to sign Werner, but I would like to have seen them push through with the deal. It clearly looked like the player wanted to come to Liverpool.”

Carragher went on to suggest most teams in Europe will have their transfer plans impacted by the financial impact of the coronavirus, as he predicted Chelsea could be the team heading into the upcoming transfer window with the biggest advantage.

“All teams are going to take a hit financially this summer and it will have an impact on the transfer market,” he added. “There are a few big deals going on at the moment, but only with a few clubs and Chelsea look like they are in for most of the players who might move.

“They had a transfer ban last summer and still have the (Eden) Hazard and (Alvaro) Morata money to spend. Chelsea are going to have a right go this season and they have an opportunity to make some ground on Liverpool if they are not going to be spending too much.”

Sky Sports and NOW TV will show 64 matches – 39 exclusive to subscribers and an extra 25 available more widely on Sky One. The Premier League action returns with a double-header on Wednesday, June 17.

Sat Jun 13 , 2020
Atletico Madrid Both face uphill battles Atletico Madrid will be hoping that the momentum they had built with their win at Anfield before COVID-19 forced football to a stop can continue when they travel to take on Athletic Club at San Mames on Sunday. Three months have passed since that night […] 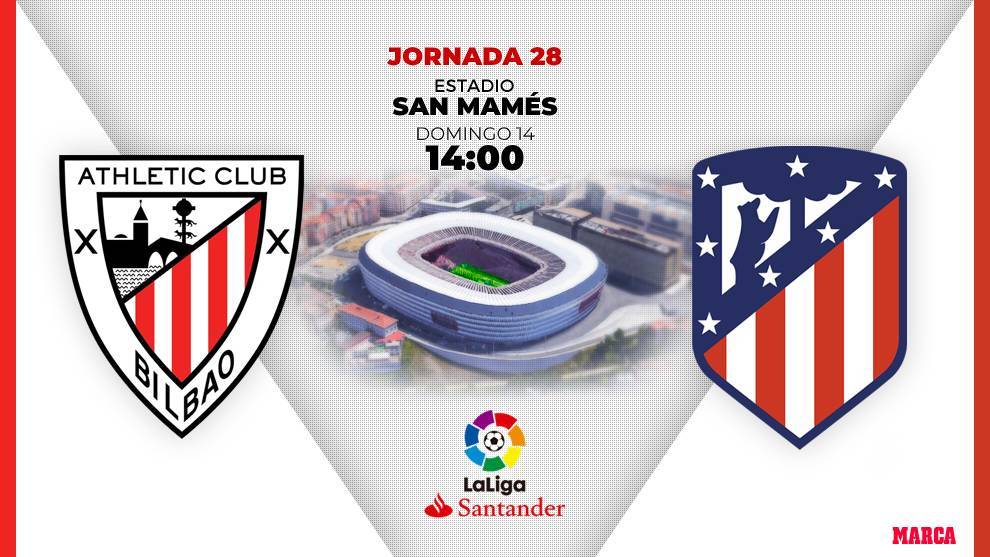