Florian Neuhaus has chosen not to upend his relationship with current club Borussia Monchengladbach amid a flurry of transfer rumours linking him to Liverpool and elsewhere.

One week after German publication Kicker wrote that Liverpool were readying an offer for Neuhaus in the event they lose Georginio Wijnaldum this summer, the midfielder downplayed the suggestion his mind might be wandering to places beyond the Bundesliga.

The 23-year-old “can’t say what will happen” beyond the current campaign, which sees Monchengladbach in the Champions League last-16 as well as an uphill league scrap to qualify for Europe next season.

“I have a contract until 2024 and I have very big goals for this season,” Neuhaus told Kicker. “That’s what I’m concentrating on now.

“[Transfer talk] is really not a big issue for me now.

“I play at Borussia, I have a contract, and we as a club are still pursuing very big goals this season. I can’t say what will happen in the summer at the moment.

“I’m also very relaxed about the future. Borussia is a club where I was able to develop excellently and where everything is there. I know what I have with Borussia.”

What is his release clause?

Neuhaus is quickly becoming one of the most talked about midfielders on the continent for the upcoming summer, and it’s no accident that such a development comes as Monchengladbach wobbles following the announced departure of manager Marco Rose to Borussia Dortmund. The club has a daunting European challenge awaiting this week in Manchester City, and its current eighth-place standing in the Bundesliga table is somewhat disappointing.

So, the next couple of months could prove difficult for the squad Neuhaus has given his loyalty.

What Liverpool are capable of in the transfer window this summer is clearly dependent on whether they qualify for the Champions League. But if it’s not the Reds chasing Neuhaus, it would seem another top-caliber club will be vying for the Monchengladbach player’s attention.

Mon Feb 22 , 2021
Man United beat Newcastle 3-1 on Sunday to reduce Man City’s lead at the top of the EPL table to 10 points. Source of the article 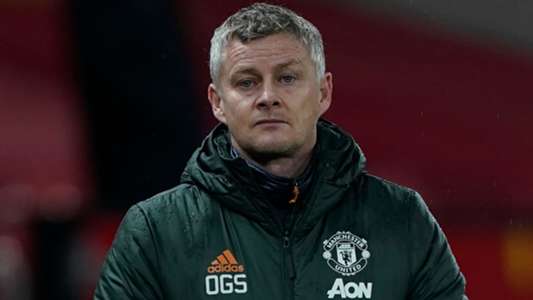