Liverpool have completed the £1.6million ($2.1m) signing of Ben Davies from Preston.

Davies underwent a medical on Monday morning after Liverpool moved ahead of Celtic in the race to sign him over the weekend, and is expected to train with his new team-mates for the first time on Tuesday.

Liverpool are expected to follow up his purchase with the signing of Ozan Kabak, who is set to join on loan from Schalke, with the option of an £18m ($23m) permanent move in the summer.

Sepp van den Berg, meanwhile, is to join Preston on loan for the rest of the season as part of the Davies deal.

Mon Feb 1 , 2021
The product of the University of Akron has agreed to a Major League Soccer contract with the Blue-and-White Vancouver Whitecaps FC have confirmed the signing of Nigerian forward David Egbo, their first selection of the 2021 MLS Super Draft. The 22-year-old, whose contract expires in 2024, will officially join the […] 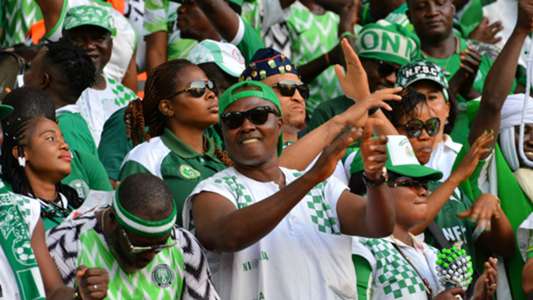