The Manchester United loanee had to be helped from the field minutes after scoring a penalty for the visitors at St James’ Park, in a worrying sign

Jesse Lingard was forced off late on during West Ham’s Premier League clash with Newcastle United on Saturday afternoon, throwing doubt over whether the England international will be fit in time for the Three Lions’ Euro 2020 campaign this summer.

The playmaker, on loan from Manchester United at the Hammers, nabbed a second-half penalty in a thrilling encounter at St James’ Park that saw David Moyes’ side handed a major blow in their Champions League aspirations against a gutsy Magpies side.

Lingard, whose tally of nine goals for West Ham since his arrival represents the best full-season figures of his career, had to be assisted in exiting the field with what looked to potentially be a hamstring problem.

Sat Apr 17 , 2021
The 24-year-old Nigerian forward believes he can do more for Brendan Rodgers’ Foxes as long as he keeps working hard Kelechi Iheanacho is confident there is more to come from him at Premier League outfit Leicester City, but he will have to work hard to achieve that. The Nigeria international […] 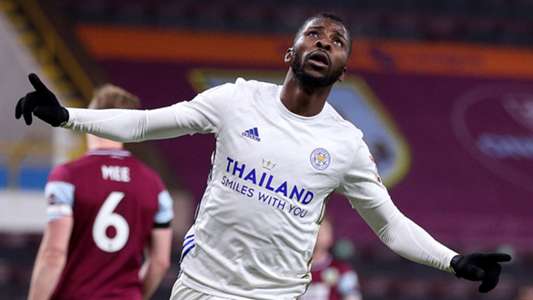