Arsenal goalkeeper Bernd Leno has revealed that disgusting comments from “stupid people” forced him off social media, with the Germany international revealing that one troll told him to “do it like Enke” after one disappointing performance.

The Gunners shot-stopper’s fellow countryman Robert Enke took his own life at the age of 32 after struggling with depression across a career that took in spells at Hannover, Benfica, Borussia Monchengladbach and Barcelona.

Leno finds himself operating under a similar spotlight, with the relevant authorities being urged to take action against mounting online abuse of professional sportspeople, and he has opted to step away from a platform that continues to generate unfavourable attention.

Leno has told Sky Sports: “Of course I have a lot of experience with that, here and also in Germany. There was one thing that kept in my mind, it was crazy.

“I had a very bad game and then one guy on social media said to me ‘do it like Enke’.

“Since I read this I realise that there are so many stupid people on social media. That is the reason I don’t read it even when everything is good. I don’t need that, it doesn’t make me better, it is wasting time.

“There are so many fake people that hide behind their computers to make you feel bad. Many times with racism, abuse to families, I don’t like it, I don’t read it. It affects your life, what is the point?”

Elite level football has been plagued by instances of social media abuse in recent years, with calls for action failing to be seriously heeded.

Manchester United duo Paul Pogba and Marcus Rashford were subjected to racist comments in the wake of an outing against Crystal Palace in August 2019, with Chelsea striker Tammy Abraham and Reading forward Yakou Meite raising similar issues immediately prior to that.

They were not the first to find themselves in that situation, and unfortunately have not been the last.

There have been several incidents of racist abuse recorded in the 2020-21 campaign, with Ian Wright, Anthony Martial, Axel Tuanzebe, Lauren James, Romaine Sawyers, Reece James and Alex Jankewitz among those to speak out.

Facebook has claimed to be “horrified” at the comments posted on its platform, while Instagram has vowed to close the accounts of anyone found to be involved in such activity. 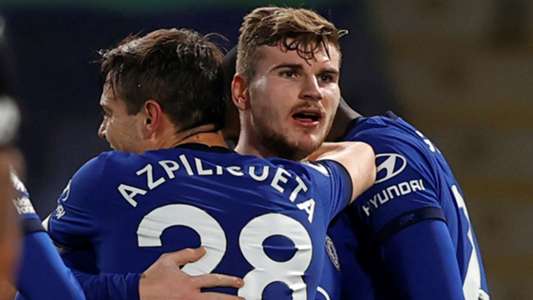