A win for Newcastle tonight would see the Magpies move 12 points clear of the relegation zone and within touching distance of safety. They come up against third-placed Leicester, however, who will be keen to finish the season strongly and stay in the Champions League places, with fifth-placed West Ham only five points behind them.

Hello and welcome to our LIVE coverage of the Premier League fixture between Leicester City and Newcastle United at the King Power Stadium.

Fri May 7 , 2021
The Tax Collectors recovered from their domestic cup exit to beat the Caterpillars and stretch their lead at the top Uganda Revenue Authority FC have moved four points clear at the top of the Premier League table following a convincing 3-1 win against visiting Onduparaka FC on Friday. The Tax […] 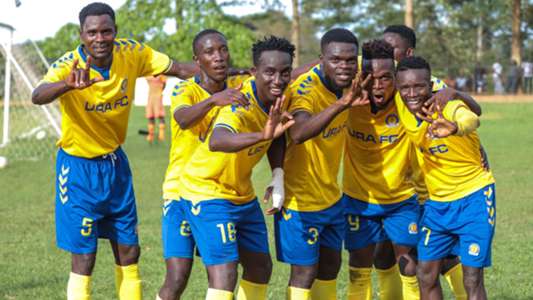