Bielsa confirmed on Thursday that he would be staying in the Elland Road hotseat for another season after guiding them to promotion to the Premier League in his second campaign in charge.

There was always confidence on Leeds’ part that Bielsa would commit his future. And he has granted them their wish by confirming he will still be there.

Now, Leeds have confirmed that Bielsa has signed a new one-year contract – although not with the most exciting of statements.

The announcement on their club website reads: “Leeds United are pleased to confirm Marcelo Bielsa has signed a new one-year deal with the club to remain as head coach for the 2020/21 season.

“Under his tenure, starting with a fine 3-1 victory over Stoke City at Elland Road in August 2018, the former Argentina and Chile head coach has taken charge of a total of 100 games for the Whites, winning 56, drawing 17 and losing 27 over two seasons.

“The feat earned Leeds United a return to the Premier League for the first time in 16 years, which will get under way on Saturday, with an away trip to Anfield to take on champions Liverpool (5:30pm).”

Saturday’s game will be Bielsa’s first ever as a Premier League manager, and he is aware of the challenge ahead.

Kicking off against the Premier League champions will be an intense return to the top flight for Leeds. And Bielsa took the opportunity to praise his opposite number Jurgen Klopp ahead of their meeting.

“With the work Klopp has done everywhere, that has given him the chance to shine everywhere,” the Argentine said. “Anything I added would be repeating the praise he has already rightly received.”

Bielsa also backed record signing Rodrigo Moreno to be a success at Elland Road after his move from Valencia.

Real Madrid: McManaman: I hope Bale moves back to the Premier League

Fri Sep 11 , 2020
Real Madrid Feels he needs regular football Former Real Madrid midfielder Steve McManaman believes Gareth Bale should return to the Premier League to get his career back on track. The Welsh winger has had a torrid last few years at Real Madrid where he has found first team minutes hard to […] 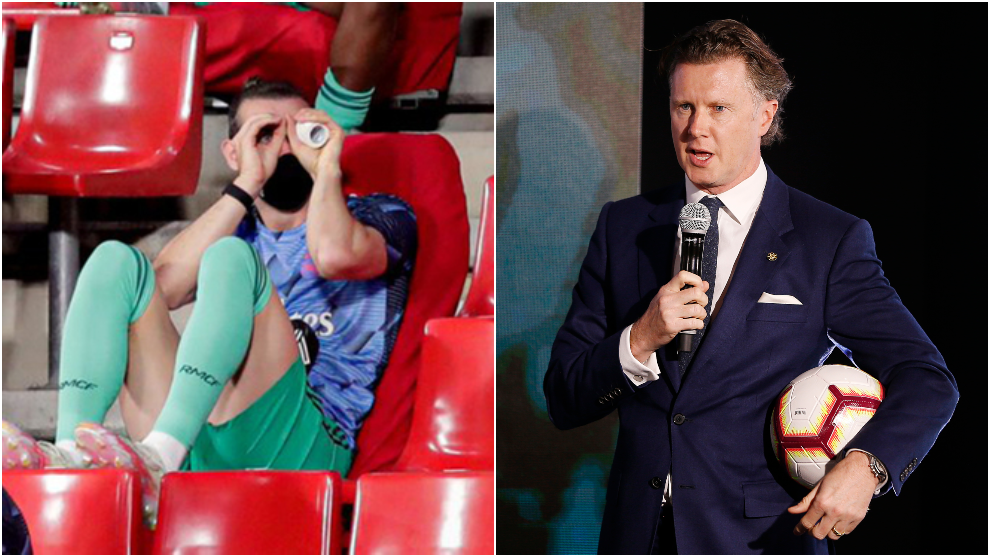