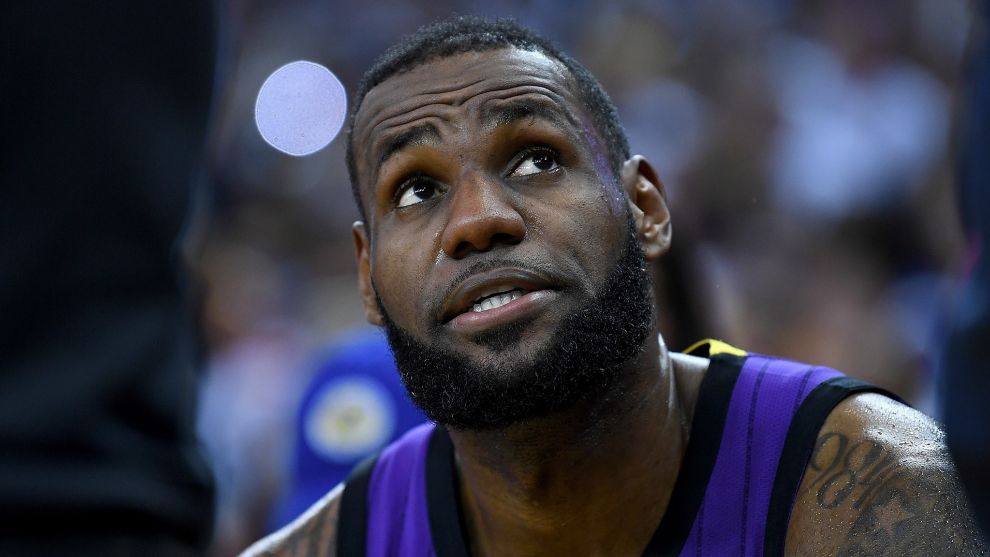 LeBron James has been criticised with regards to his position on supporting protests, with Joshua Wong labelling the American icon a hypocrite.

James has been outspoken on his support for the protests that have been ongoing in the United States of America ever since the harrowing murder of George Floyd, and he has even been part of the ‘More than a Vote’ campaign.

However, his record on other human rights crises has been called into question, especially with regards to protests for democracy in Hong Kong.

Daryl Morey, the general manager of the Houston Rockets, made a comment on social media at the height of the protests in Hong Kong, which actually made Chinese television stop broadcasting certain NBA matches.

This came at a time where the NBA was attempting to break into the Chinese market on a mainstream level and both James and the Los Angeles Lakers organisation were noted for their silence on the issue.

“Defending democracy is vital, but LeBron James only talks loudly in the US,” activist Joshua Wong posted on Twitter.

“On China he is not only silent, but he actively shuts others up.

“He called Daryl Morey ‘misinformed’ and ‘not really educated’ for supporting Hong Kong.

“All he cares about is money, not human rights.

Defending democracy is vital, but @KingJames only talks loud in the US. On China, not only is he silent, he actively shuts others up. He called @dmorey “misinformed” and “not really educated” for supporting #HongKong. All he cares about is money, not human rights. Hypocritical. https://t.co/vxVMWIjsjY

Sat Jun 13 , 2020
The leaders extended their impressive winning run in the Belarus top-flight as they put the visitors to the sword on Saturday South Africa’s Bambanani Mbane and Burkina Faso’s Salimata Simpore continued with their fine form as they scored in Dinamo-BSUPC’s 7-0 victory over 10-woman Bobruichanka on Saturday. Mbane and Simpore […] 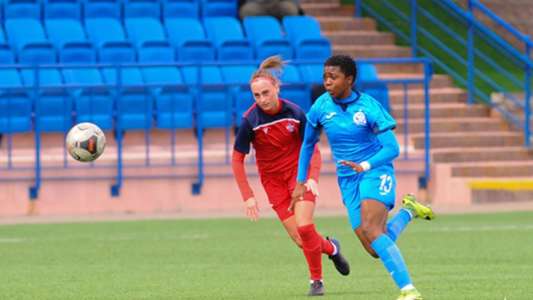