LeBron James and Ben Simmons are getting ready for the NBA season resumption by practicing together on a court. The two stars were seen hooping at a recent open run.

LeBron and the Lakers will continue their championship chase in Orlando. Los Angeles is sitting atop the Western Conference with 49 wins and 14 losses.

Meanwhile, Simmons and the Sixers will try to go deep in the playoffs having secured a place in postseason.

Solskjaer lays down gauntlet to Pogba ahead of Premier League return

Fri Jun 19 , 2020
Date published: Friday 19th June 2020 7:20 Ole Gunnar Solskjaer expects to see the best of Paul Pogba as the Manchester United midfielder looks to put a wretched campaign behind him. Having stayed at a club that the World Cup winner publicly admitted over the summer he was open to […] 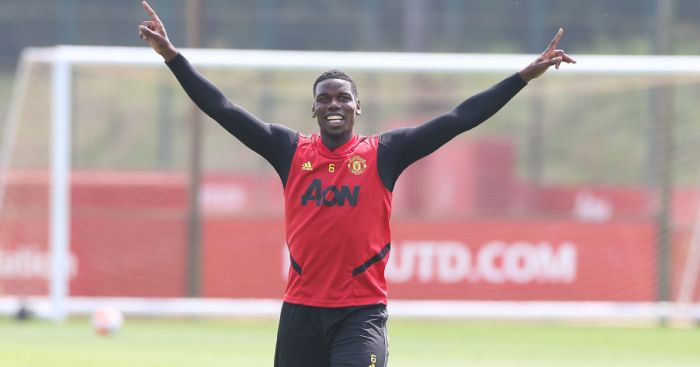