Alex Caruso has not only became a favorite of the Los Angeles Lakers fans but he has also earned the respect of his superstar teammates.

According to former NBA player and current Lakers assistant Mike Penberthy, both LeBron James and Anthony Davis want Caruso to be on the court because of what he can give to his team.

Per Ryan Ward of Lakers Daily:

“Caruso, LeBron and A.D. always want him in the game because they know he can handle the ball. They know he can shoot the three. They know he’ll guard. They know he won’t make stupid mistakes. They know he likes to push the ball in transition. He fits alongside those two guys’ strengths as well, so that’s a big part of why Alex Caruso is so coveted around the NBA as well.”

This past season Caruso averaged 5.5 points, 1.9 rebounds and 1.9 assists per game for the eventual NBA champions.

Mon Oct 26 , 2020
FC Barcelona – La Liga Was looking out for his compatriot Frenkie de Jong. Frenkie de Jong has admitted that Ronald Koeman, who was his Netherlands coach at the time, told him to be careful after signing for Barcelona. Koeman, now in charge at the Camp Nou, gave De Jong some […] 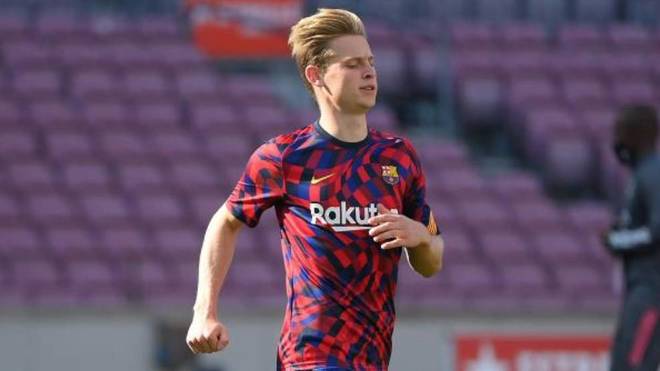