Goal Kenya’s bid to win the LaLiga Media seven-a-side tournament came to an immature end after falling in the semi-finals to eventual winners Capital FM at Goan Institute.

The tournament, which included seven other media houses in Kenya, was meant to create good working relations with the stakeholders in the media industry.

Goal was placed in Group B alongside Radio Africa. Royal Media and the Standard Group. They started their campaign with a 4-0 win over Royal Media, before defeating Radio Africa 2-1. The final match was against Standard and it ended 2-0 in favour of Goal.

The team went on to top the group with maximum points, followed by Royal Media who had four points after a 2-1 win over Radio Africa and a 4-4 draw with Standard.

In Group A, Nation Media finished top with seven points, the same as Capital FM who had an inferior goal difference.

In the semis, Goal fell 2-1 to Capital, with the latter getting the winner in the stoppages. On the other hand, Royal Media made it to the final after defeating Nation 3-2 on penalties after a 0-0 draw in regular time. 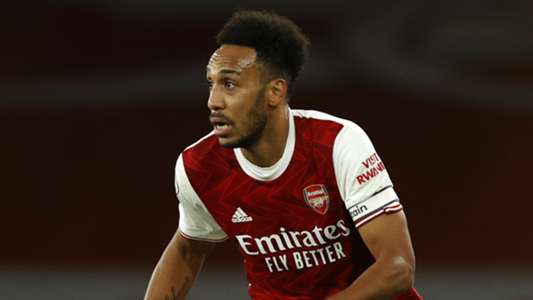