LaLiga From empty stadiums to the ‘Applause to Infinity’ 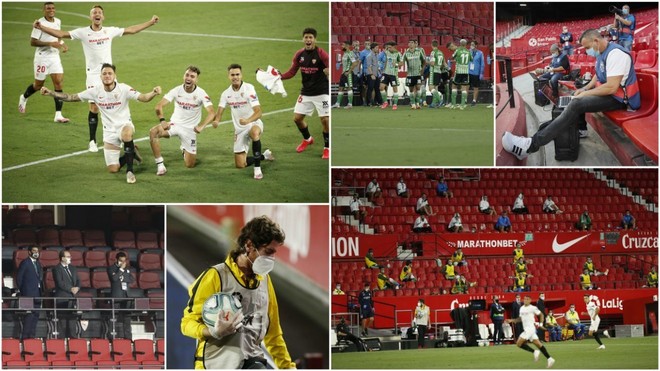 Football is still football: there is still a ball and 22 players, and it still brings joy to us all across the globe, even in this new normal.

It has changed, though. There are some major differences, as we will look at here, having watched the first game of the new normal in LaLiga Santander as Sevilla beat Real Betis in El Gran Derbi on Thursday night.

Coaches can make up to five substitutions each per game, although only in three moments of the game.

It’s necessary, given that teams are playing every three or four days.

“If there weren’t five changes, every team would end every game with nine men,” said Sevilla coach Julen Lopetegui. 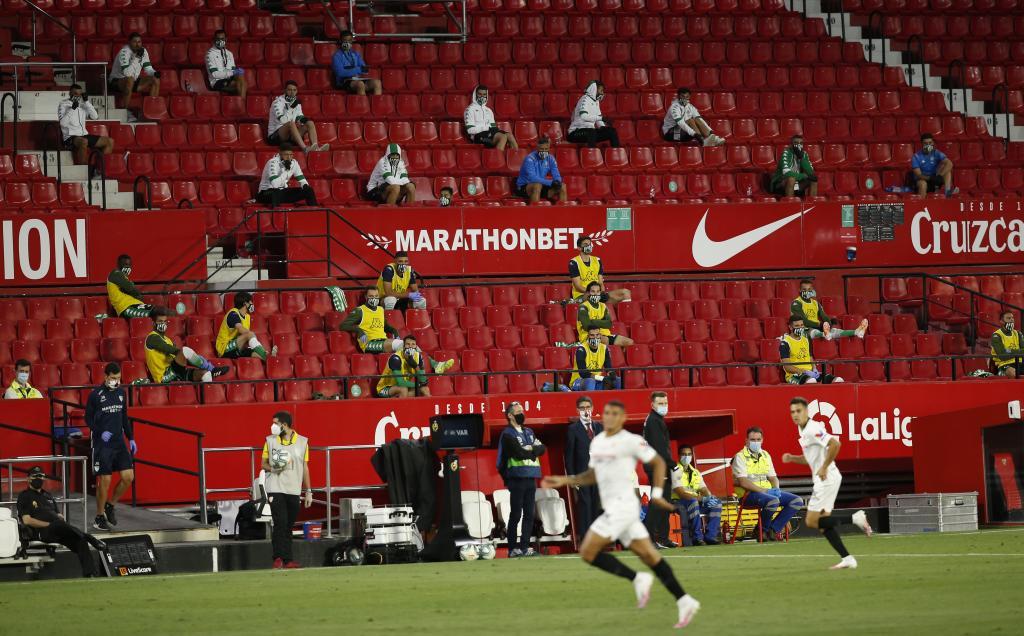 With five subs each, coaches can call up 23 players for each game, and with such little space on the bench and social distancing in place, substitutes sit with masks on and spread out in the stands behind the bench.

The biggest difference is that there are no fans present, even as rumours persist that some fans may be allowed in later on towards the end of the campaign.

LaLiga are considering it, but the Spanish government have made it clear that for now, it won’t be happening.

It’s a strange image, particularly in a game usually so passionately supported as El Gran Derbi. 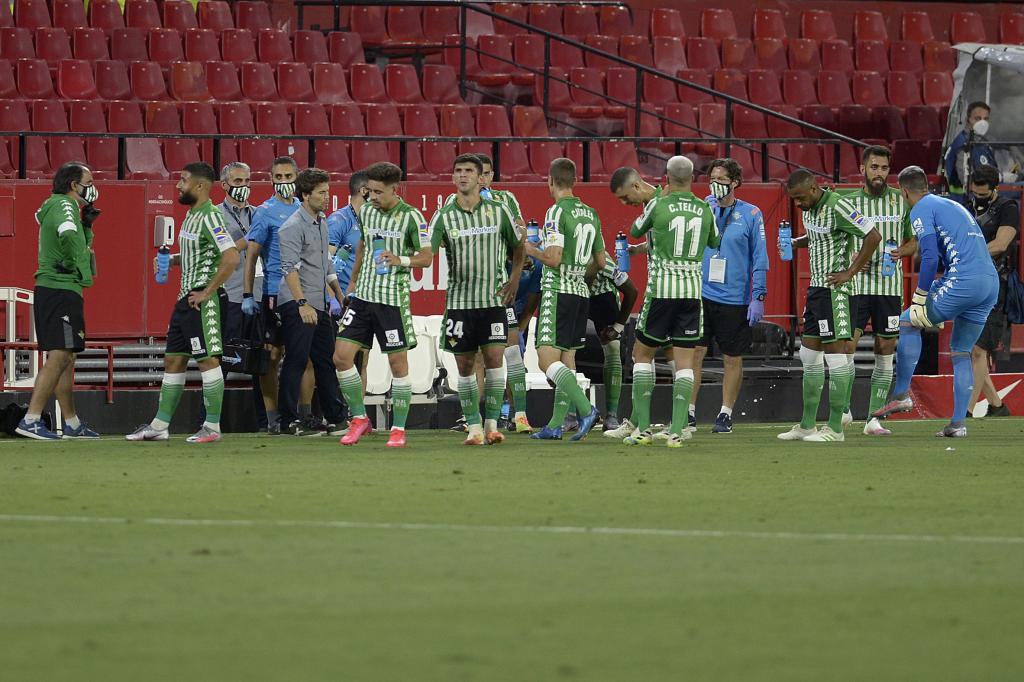 The match stops after 30 minutes of each half (30 and 75 minutes) so that the players can hydrate and fight against the high temperatures, which was not the case in Seville on Thursday night, but the protocol in this sense is very clear. The bottles are for individual use.

In the 20th minute of each game, the ‘Applause to Infinity’ can be heard as a tribute to the heroes of COVID-19, such as healthcare professionals and security forces.

The applause can be heard over loudspeaker and lasts for 30 seconds. 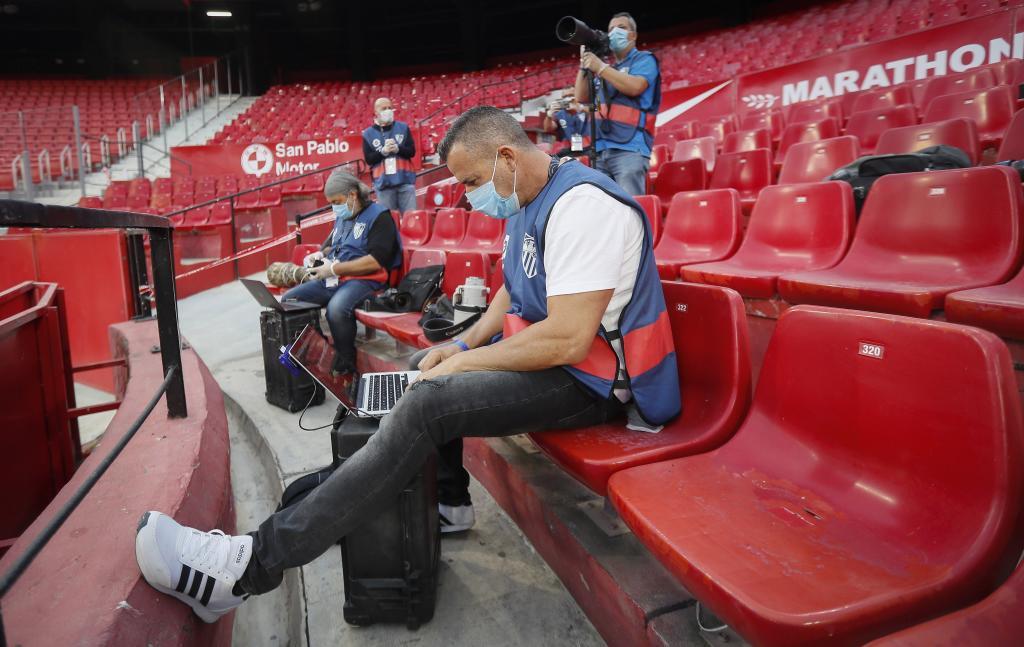 Journalists and photographers are not permitted pitchside or on the pitch at the final whistle.

Instead, they are in the front rows of the stadium. 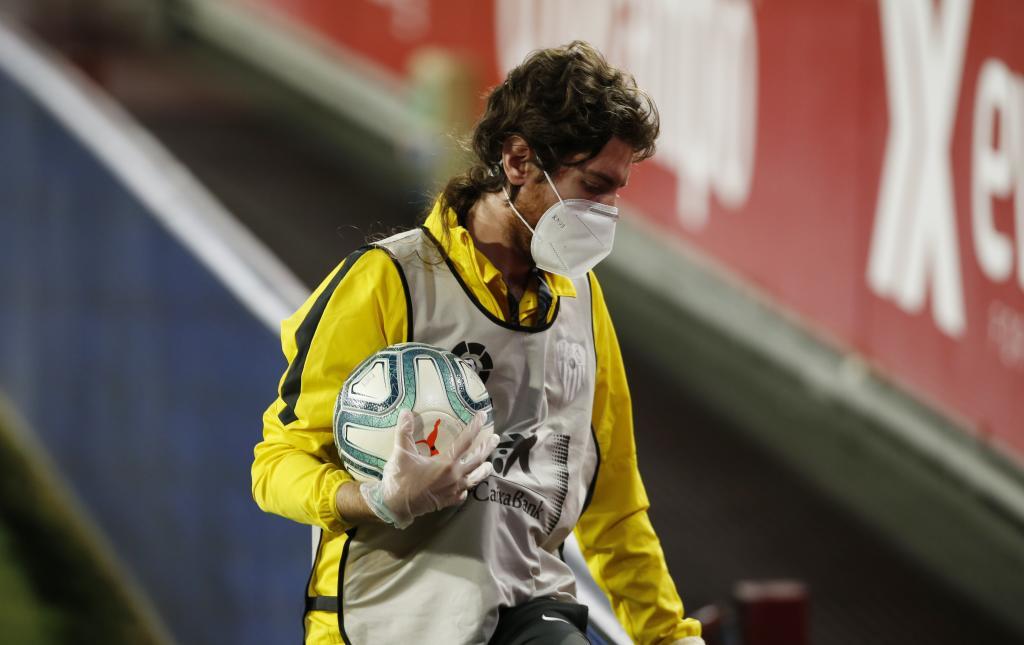 All ballboys must keep gloves and masks on as they do their work throughout the game. 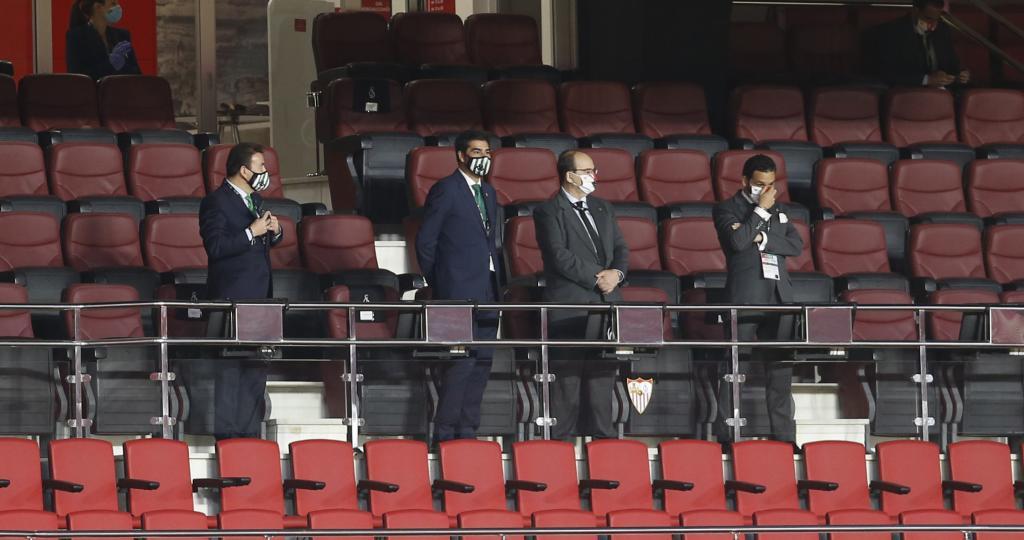 At the Estadio Ramon Sanchez Pizjuan, it was a bizarre sight to see the presidential box so empty, with just four people.

The traditional pre-match handshakes are banned, so there is no way of greeting opposition players on the pitch.

What’s more, the way players take to the pitch and leave it after the match is done in a specific order to reduce contact as much as possible. 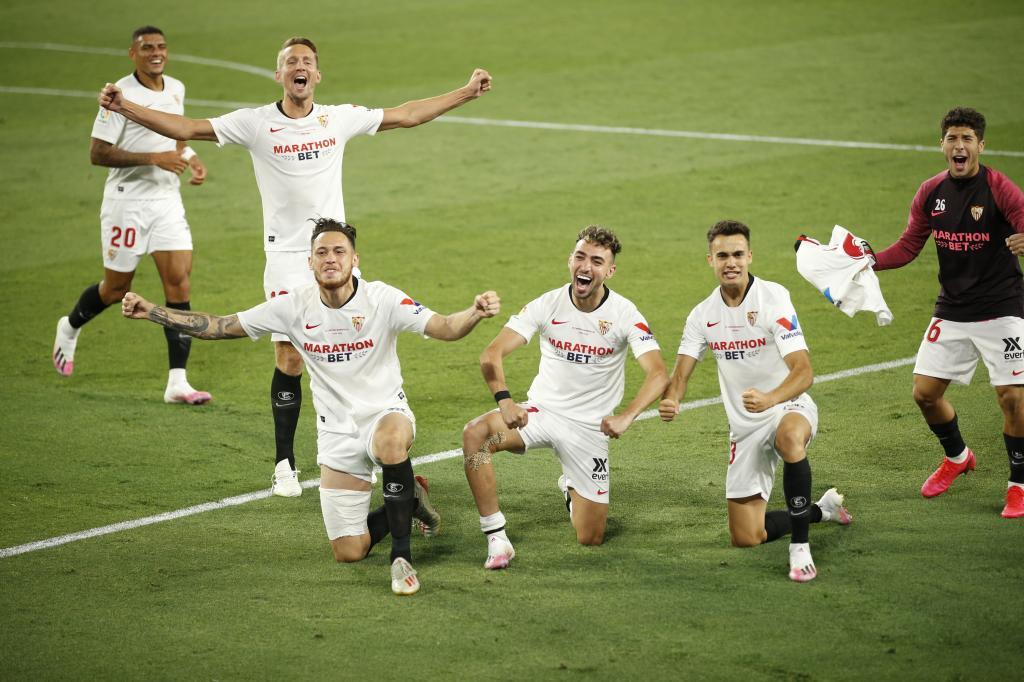 Just like Borussia Dortmund and other teams, Sevilla pretended to celebrate the win over Betis with their fans, although they weren’t in the stands.

Fri Jun 12 , 2020
Barcelona From the brand who sponsor him Barcelona captain Lionel Messi has featured in the latest advert for a sporting brand that sponsors him back in Argentina, as it looked back on how sport is a gift which we must appreciate. In it, you can see him with Argentina’s national team […]