LaLiga He discussed homophobia and racism 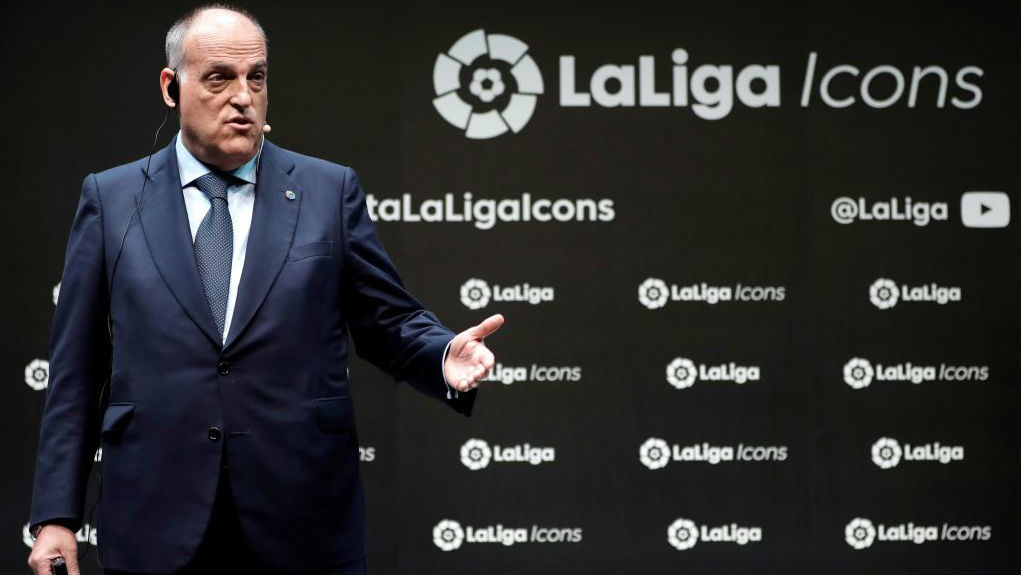 LaLiga president Javier Tebas has given his thoughts on the possibility of a homosexual player taking the decision to come out.

Tebas said he’d be happy if a gay player took that decision because of what it would mean for that player in terms of not having to hide their true self.

“If there are any homosexual players, and there probably are when looking at the percentages, then it would be good,” he said when asked by RAC 1 if he’d welcome such an announcement.

“I think it would be perfect if a player did it.

“But not because of it being good for society, it’s because the player shouldn’t have to hide it.”

Tebas also spoke about racism in football and pointed to the actions LaLiga took after the incident against Inaki Williams in January.

“When we had a problem with racism we attacked it,” Tebas said of that incident.

“We’re the only league in the world to have made a legal complaint against those who were racist towards Williams in Cornella.

“That’s what you have to do to attack racism.

“At least 15 times we’ve made complaints for racist or homophobic chants.”

Thu Jun 18 , 2020
The Brazilian posted an image of the pair together after what was a horrific blow that saw the centre-back prone on the floor for several minutes Eric Garcia has been released from hospital after a horrible collision with team-mate Ederson in Manchester City’s 3-0 victory over Arsenal on Wednesday. The […] 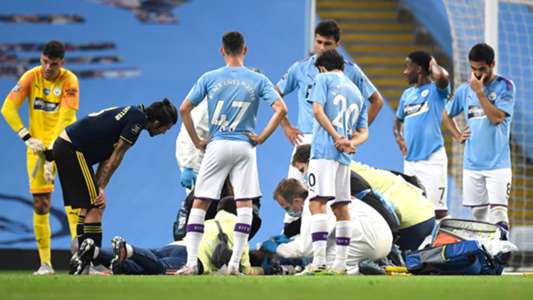