LaLiga Santander They want to avoid such situations 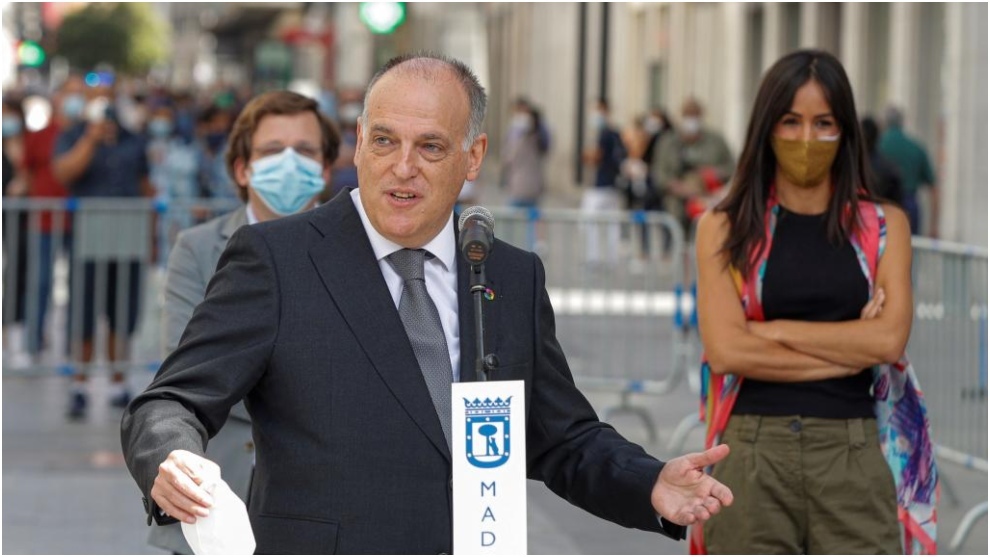 LaLiga president Javier Tebas has warned players that, if they continue breaching the league’s health protocols, teams could be obliged to be isolated in training camps until the season comes to an end.

Barcelona right-back Nelson Semedo was the latest player to ignore the regulations and attend a gathering earlier this week forcing the club to put him in a period of self-isolation.

“We hope we don’t have to go to that extreme [measure], but if the players don’t stop going to barbecues or parties, we won’t have any other choice,” said Tebas, according to L’Equipe.

“We have proven that we trust the players by giving up the idea of isolating them in training camps.

“The only thing we ask in return is that this trust is paid back, that it is not betrayed.

“If we break the rules we will not only harm LaLiga, but [also] people’s health in general.”

Sarri: Dybala is a star, but it's difficult to get him to function with Cristiano Ronaldo

Thu Jun 11 , 2020
Serie A Surprising remarks by the Italian Maurizio Sarri has stressed that he is struggling to find a way to place both Cristiano Ronaldo and Paulo Dybala in the same starting line-up. The Juventus coach hailed the Argentine forward’s skills and explained that this is a pleasant headache for the coaching […] 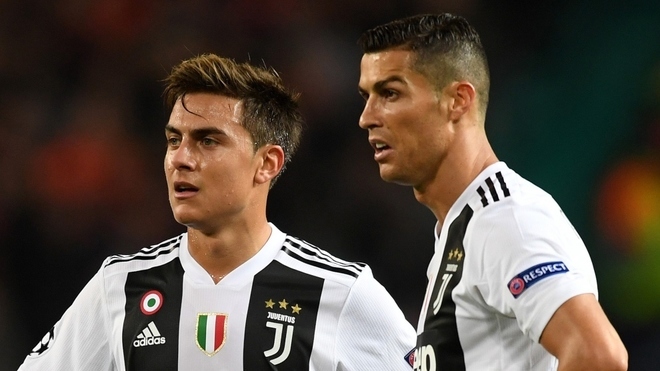