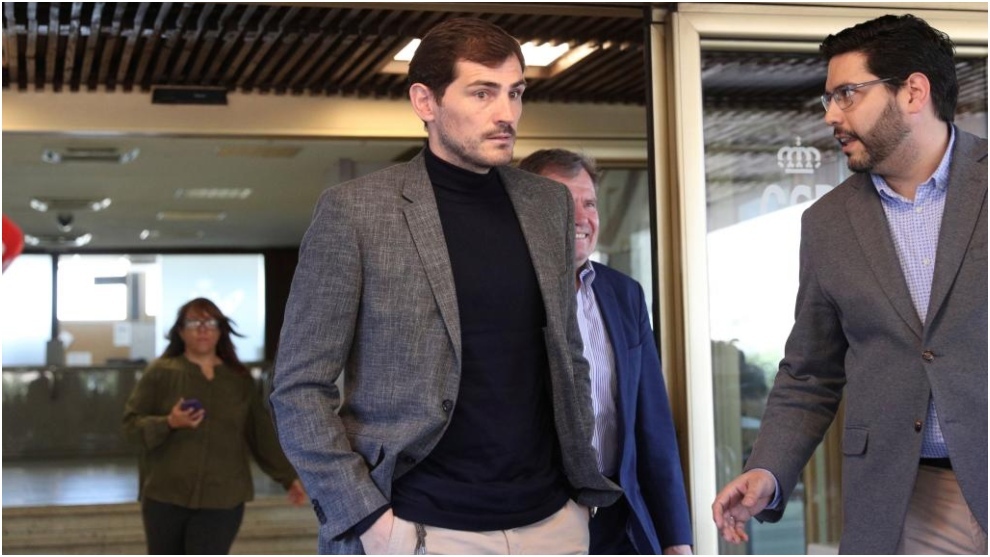 Iker Casillas announced in February that he would run for the presidency of the Spanish Football Federation (RFEF).

Four months later, however, he has backtracked and is leaving the electoral race open for Luis Rubiales who has been in charge since May 2018.

The former Real Madrid goalkeeper believes that the current electoral process is not as fair and transparent as it should be, and instead wants to make himself available to help improve it.

“I wanted a fair, transparent and truly participatory electoral process, but that’s not what was chosen,” he said in a statement.

If the National Sports Council ends up giving their approval, the elections could take place on August 17.

Everything, for the time being, indicates that Rubiales will be re-elected unopposed.

Mon Jun 15 , 2020
World No. 1 Novak Djokovic has confirmed that Alexander Zverev and Grigor Dimitrov also plan to play in Zadar but the German’s participation in the next Adria Tour event is uncertain. This past weekend, the Adria Tour event in Belgrade took place and players and fans left the event satisfied. […]