Six players finished the game with double-digit scoring for the Los Angeles Lakers in a win over the Houston Rockets in Game 4 of the Western Conference semifinals.

After losing Game 1, the Lakers bounced back and won three straight games. Los Angeles is now just one win away from reaching the conference finals.

Lakers’ head coach Frank Vogel talked about the depth of his team. “We got two big guns in Anthony and LeBron. I don’t think the rest of the guys on this team get enough credit. We have a very very deep team. Guys not even in a rotation that would play big minutes on other teams,” Vogel said.

“It’s a team-first team that’s what I love about our group here. Like you said, Rondo, Alex. I was proud of Talen Horton-Tucker for coming in and getting his first playoff minutes and playing really well. He’s got a bright future with us. He gave a us a big lift in that first half. It was a good team win.”

Fri Sep 11 , 2020
The Potters fortified their team with the former Nigeria international in the summer in their quest to return to the English top-flight Stoke City manager Michael O’Neill is hoping John Obi Mikel will bring his experience to bear when the 2020-21 Championship campaign gets underway. The 33-year-old teamed up with […] 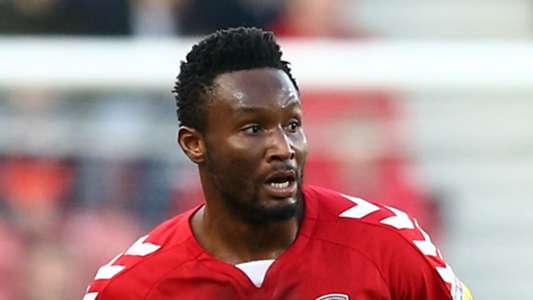