Danny Green believes the restart of the NBA is not a ‘distraction’ from the current social climate, but instead it can be beneficial.

Many NBA players are concerned about the resumption the season, as they think it can become a ‘distraction’ in the ongoing fight against systemic racism, police brutality and social injustice.

“The biggest thing is to continue to move forward. When we do go to Orlando, the media outlets and playing on that stage, if you use it wisely the right way you can push forward and can continue the movement even in a better forum,” the forward of the Los Angeles Lakers said in a recent interview with Mark Medina of USA TODAY.

I caught up with @DGreen_14, the Lakers’ players rep for the @TheNBPA, on what to make of the various moving parts with resuming the season. Green: “Right now, they reported that in Orlando everything is set. So I haven’t heard anything differently.” https://t.co/idFhTEJmbW

Sun Jun 14 , 2020
The 30-year-old has instructed the Gunners’ leaders to “do their job” if they want to fend off interest from PSG and Barcelona Arsenal striker Pierre-Emerick Aubameyang has laid the blame of his contract situation at the feet of the club’s board, asking them to “do their job” to ensure he […] 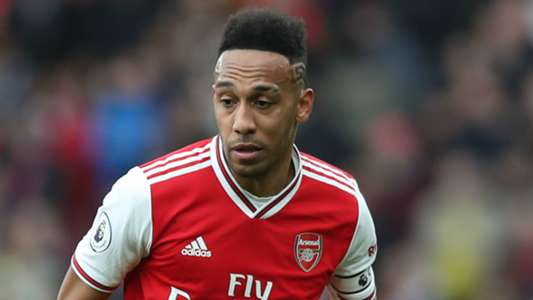