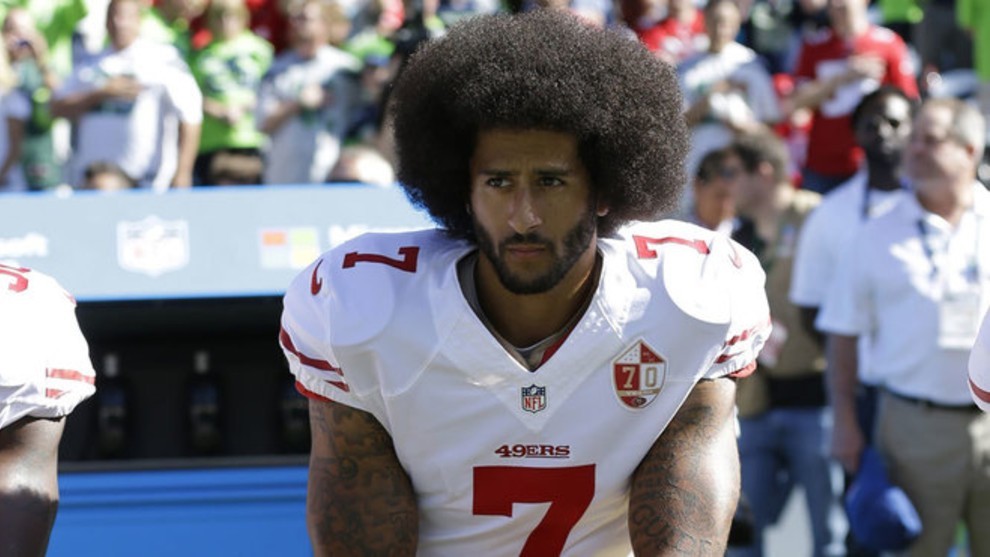 Colin Kaepernick is set to be worked out by the LA Chargers this summer.

The quarterback hasn’t played in the NFL since 2016, when he was kneeling in protest against police brutality, but Chargers head coach Anthony Lynn is planning to take a look at him.

“I haven’t spoken with Colin, so I’m not sure where he’s at as far as in his career or what he wants to do,” Lynn told ESPN.

“But Colin definitely fits the style of quarterback for the system that we’re going to be running.

“I’m very confident and happy with the three quarterbacks that I have, but you can never have too many people waiting on the runway.”

Thu Jun 18 , 2020
Photo: Sport24 Former Panathinaikos head coach, Rick Pitino, expressed his enthusiasm on Twitter for the achievement of his assistant, George Vovoras. The Hall of Famer said that this was an excellent choice for Panathinaikos since Vovoras is a hard working and dedicated coach. So excited to see my close friend […]