Toni Kroos is convinced David Alaba would have the quality to flourish at Real Madrid, should he make the move from Bayern Munich in the summer.

Alaba announced last week that he would be leaving Bayern on a free transfer in the summer, but stopped short of revealing his next destination.

It has been widely speculated that Real will be his next club, and Kroos has no doubts the Austria international would adapt to life in La Liga.

“Here you need quality, that you are physically there, that your head can handle many situations,” Kroos told Sky Germany. “You need more than just sporting quality.

“I haven’t played with him for almost seven years. So it’s a little difficult for me to say how and what he thinks.

“I’ve already read the name Alaba in connection with Real Madrid, but I don’t have any information on it now.

“If you’re a regular at Bayern, then you definitely have the athletic quality to play at Real Madrid.

“That’s clear, but we’ll see what will come of it in the end.”

Do Real Madrid have a need for Alaba?

The simple answer is yes. Sergio Ramos is in the final year of his contract, and club and player are said to be some way apart with regard to an extension.

Added to that, Ramos will turn 35 in March and is currently sidelined with a knee injury that required surgery. The Spain great has proved his commitment and drive during his 17 years in the game, but is in the latter stages of his career and a replacement is required.

Who else has been linked with Alaba?

It’s of little surprise that one of the most talented defenders in the world is attracting admiring glances from a number of clubs.

Signing a top-class defender on a free transfer is the stuff of dreams for elite clubs, and the cream of the European crop have fixed their gaze on the 28-year-old.

Tambwe: Yanga SC yet to pay me despite Fifa order to do so

Mon Feb 22 , 2021
The former striker has now said he is yet to receive money from the Jangwani giants despite Fifa orders to pay him Amissi Tambwe has revealed Yanga SC are yet to pay him after they were ordered to do so by world governing football body, Fifa. The Zurich-based body handed […] 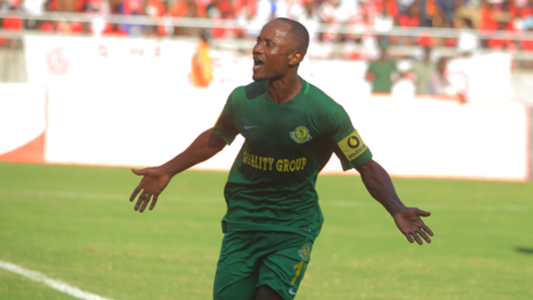