The reigning Premier League champions have been struggling for form of late, with no additions being sought to address that in January

Any pressure on Jurgen Klopp at Liverpool would be “super harsh”, says Glen Johnson, but the former Reds defender admits tough questions will be asked if the reigning Premier League champions were to miss out on a top-four finish.

Those at Anfield are running the risk of suffering a humbling fall from grace in 2020-21, with a five-match winless run in the English top-flight leaving them down in fifth.

With Klopp tied to a contract through to 2024, and given all that he has already achieved on Merseyside, a parting of ways would come as a major surprise.

Johnson, though, can see “a serious chat” taking place, with the ex-Reds full-back telling CheltenhamGuides.com: “I don’t think Liverpool will have enough to win the league this year, but I expect them to get the top four – but it will be tough. There are six clubs fighting for the top four again.

“It will be super harsh for Klopp to be under any pressure given the success that he’s had, but we know that owners, once they get success, they want to keep repeating it so I think there would be a discussion to have if he did finish outside the top four.

“I think it would be extremely harsh in terms of where he’s brought the club in the last few years. I don’t think he would be sacked. I think they would have a serious chat about it.”

Part of the problem for Liverpool this season has been that untimely injuries have been suffered on a regular basis, with no efforts being made to bolster the ranks during the winter transfer window.

Johnson is surprised at the lack of movement, saying: “It’s impossible to gauge how many injuries you get in a season, how bad they are and how long each person might take to recover.

“I think they were naive in not getting someone in on loan because the kids – who will hopefully go on to be some fantastic players – are being asked to fill the shoes of [Virgil] van Dijk and that’s not easy for anybody.

“It’s not as simple as buying a 50, 60, 70 million pound defender that is going to compete. The only options they had was to work with the youngsters or get somebody else in on loan and they opted to go with the youngsters and some have been great and some don’t look like they’re ready.”

With defensive additions being passed up for now, Johnson believes that Klopp could turn his attention to attacking reinforcements over the summer, with more competition being sought for Mohamed Salah, Sadio Mane and Roberto Firmino.

The former England international added: “Liverpool have been relying on the front three for a long time and you can’t have a five-year period of doing that.

“Liverpool’s recruitment has been fantastic so they’ll definitely be looking at options. They brought in [Diogo] Jota, who has been fantastic, but, again, he’s been unlucky with injuries. The good thing with Liverpool is that they’ll sign someone if the deal is right, they won’t just go and buy a big name for the sake of it.

“The way they’ve done their recruitment is that they’ve found something in players that nobody else has seen and a world-class player now is going to cost £100+ million ($137m) and Liverpool don’t do business that way.

“Jota is a stroke of genius for £40m ($55m), he’s someone that can score goals in the Premier League. I like the way they do business by not going into the big auction rooms with the other big-hitters and they seem to find some gems out there.” 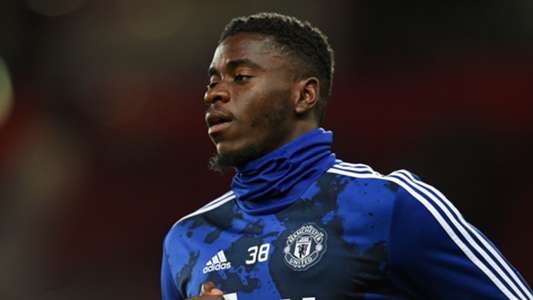