Sofapaka defender Michael Kibwage has claimed the point snatched from Tusker in the FKF Premier League will boost their chances to do well in upcoming matches.

Batoto ba Mungu came into the match under a new coach and took a deserved lead through captain Ellie Asieche before Luke Namanda levelled matters for the Brewers.

The 1-1 draw helped Sofapaka to end a poor run of results in the top-flight and Kibwage, who signed for the team from KCB, has now said it will boost their morale heading into the next league matches.

“Sunday’s match was way much better than the previous opening four encounters, we played to instructions, there was hunger and commitment in all departments,” Kibwage told the club’s official website.

“I strongly believe we deserved maximum points out of the match but we welcome the one point since we had come from a loss.

“The point is a strong confidence booster as we head into future matches and I believe going into the Mathare United clash and with the kind of game we had against Tusker I believe we shall pick our first full points for the new year at home.”

In an interview with Goal after the game, Sofapaka coach Ken Odhiambo, who replaced fired John Baraza, said: “I have seen some mistakes that need to be worked on. For example, the goal we conceded was more of a gift to them, we conceded an easy goal.

“We have lost two points; the kind of team we were playing against resorted to high balls which to me is old-fashioned. We needed to stick to our game. I have seen there are a few things that need to be changed but I will work with the players and we improve on it.

“It is about pushing them in training and ensuring we get goals. Getting one point away is not bad but we wanted maximum points.”

Sofapaka will welcome Mathare United on Saturday at Wundanyi Stadium.

Tue Jan 5 , 2021
The former Reds goalkeeper admits the England international is struggling at the moment, with a “breather” needed in order to get back to his best Jurgen Klopp has been urged to drop Trent Alexander-Arnold from his immediate plans at Liverpool, with David James suggesting that the out-of-sorts right-back is in […] 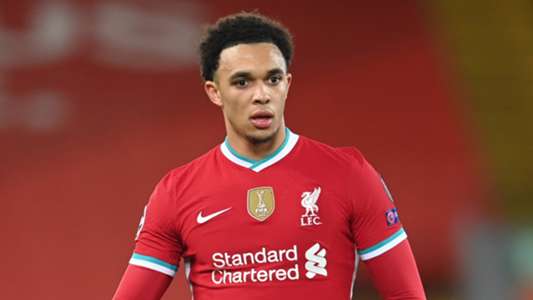