Kevin-Prince Boateng has taken to social media to clarify his reason for allegedly throwing his shirt in Besiktas’ 2-1 defeat at home to Antalyaspor in the Turkish Super Lig on Saturday evening.

The Black Eagles were in action for the first time since mid-March when the league was suspended because of the coronavirus pandemic.

It was clearly a bitter return with Antalyaspor taking a 2-0 first-half lead courtesy of Sinan Gumus and Amilton Silva.

Second-half substitute Adem Ljajic then pulled one back for Besiktas in the 68th minute.

Boateng was taken off three minutes prior to the consolation goal, with Umut Nayir taking his place.

The 33-year old Ghana international was reported to throw his jersey on the ground which was not well received by some sections of the club.

Boateng has however cleared the air that he would never disrespect Besiktas.

“I would never disrespect to throw the Besiktas shirt on the ground,” Boateng said in a post on Twitter.

“After leaving the game, I tried to take off my jersey and threw it towards our shopkeeper.

“I don’t even have a disrespectful attitude towards this club and jersey. But I’m sorry if it was understood from the outside.”

Boateng has been at Vodafone Park since January when he joined on loan from Serie A club Fiorentina.

He has made seven appearances in the Super Lig, scoring two goals.

In the 65 minutes he played against Antalyaspor, the former AC Milan forward made 45 touches and 30 accurate passes at an impressive 93%.

He also made one key pass, played two successful long balls and won six of 10 total duels. He was also fouled by the opposition three times.

Prior to Saturday’s game, Boateng trended on social media after scoring a sensational goal in training in which he controlled the ball nicely before firing a volley that curved its way into the post.

He will be hoping to get another goal on the pitch when Besiktas travel to the Denizli Ataturk Stadium to tackle Denizlispor on June 20.

Athletic vs Atletico: Diego Costa is back

Sun Jun 14 , 2020
Diego Costa dedicates goal to Virginia Torrecilla. AFP Diego Costa had warned that he still had a big part to play in the remainder of this 2019/20 LaLiga Santander season, and he proved true to his word at San Mames on Sunday. In his first game back, Costa took full […] 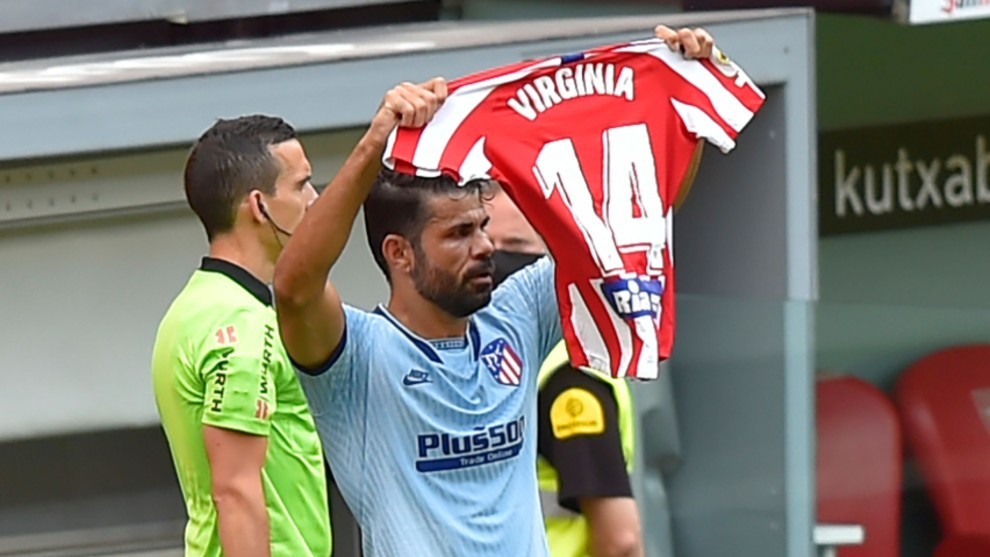