Redick asked Durant if the Nets need a third star or if LeVert could be that guy.

After saying that most teams have two stars in today’s NBA, Durant stated, “I think Caris is that perfect guy for us. Any given night he could lead us in scoring or assists. He can control the offense. We can go to him in the post in a matchup. I feel like he has the tools to do everything on the basketball court.”

In 10 games in the Orlando “bubble” (including “seeding games” and playoffs), the 26-year-old had a break out performance, averaging 23.1 points, 5.2 rebounds and 7.8 assists per game.

Despite Durant’s vote of confidence for LeVert, there are (and still will be) rumors that the Nets could potentially look to package LeVert and some other players to get another star player.

The Nets are expected to be title contenders next season with a healthy Durant and Kyrie Irving.

Serie A | Transfer Market: Higuain travelling to the USA to sign for Inter Miami

Thu Sep 10 , 2020
Serie A | Transfer Market Contract at Juventus to be rescinded AFP Gonzalo Higuain is on the verge of completing a move to Inter Miami. The 32-year-old, who joined Juventus in 2016, will follow former team-mate Blaise Matuidi to the MLS side. As revealed by La Gazzetta dello Sport, Higuain has […] 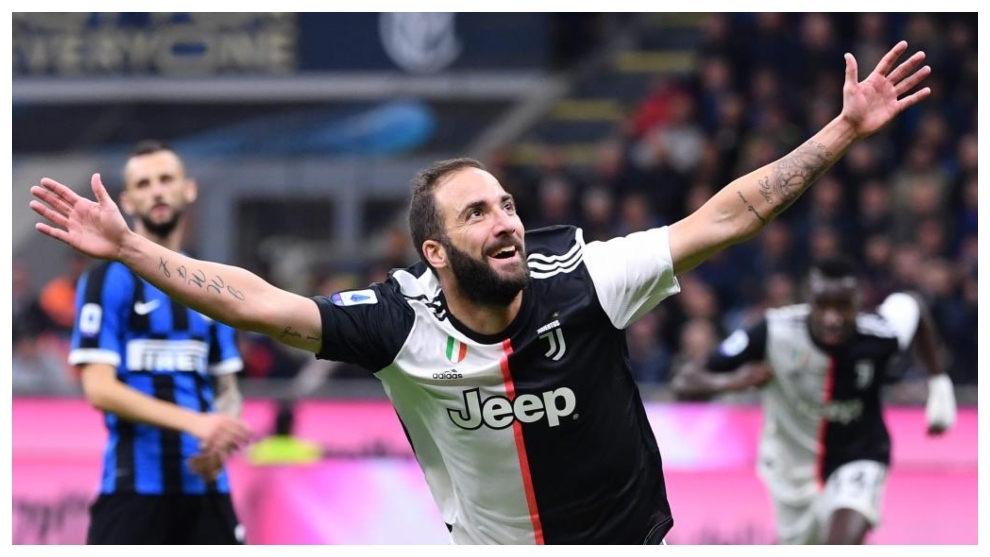