One of the ideas that have reportedly been proposed by Kyrie Irving is to start a new league which will be run by players. According Ryen Russillo, it wasn’t the first time that Irving shared such thought. The Brooklyn Nets point guard reportedly talked about starting a new league with his teammates this season. Irving’s superstar teammate Kevin Durant was not as enthusiastic, per Russillo.

Kyrie telling other players they should start their own league is not new. He’s talked to teammates about it this season. Based on what I was told KD was not as enthusiastic.

Taped a new Pod on it this morning. Out soon.

There is no question that it would take a big part – if not all – superstar players to be on board for such league to be created and have enough financial backing.

Listen to the full episode of The Ryen Russillo podcast:

Previous articleChris Broussard: LeBron James is gonna be in the greatest shape when NBA returns

Wed Jun 17 , 2020
The Belgian winger recently became the club’s all-time leading scorer, passing Marek Hamsik for the honour Napoli have announced that Dries Mertens has signed a new deal, committing his future to the Italian club. The new deal will see Mertens under contract at Napoli through 2022, with an option to […] 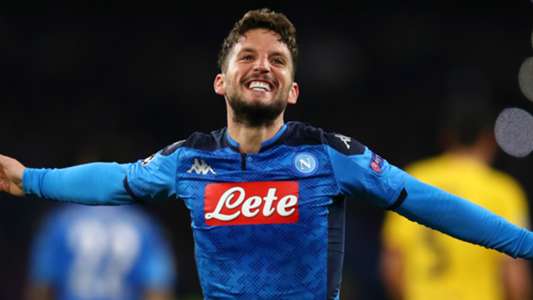