Kevin Durant reacted to Jrue Holiday not being selected in the All-Defensive Teams of the NBA.

Durant said Holiday, who does not get enough recognition, is probably the best defender in the NBA at guard position.

“Jrue Holiday is solidified as probably the best defender in the league at guard position,” Durant said during his appearance on JJ Redick’s podcast.

Previous articleLeBron James on Alex Caruso: “We have so much confidence in him. A guy we know we can count on”Next articleRussell Westbrook on Rockets’ Game 4 loss: “There should have been a sense of urgency on everybody’s part” 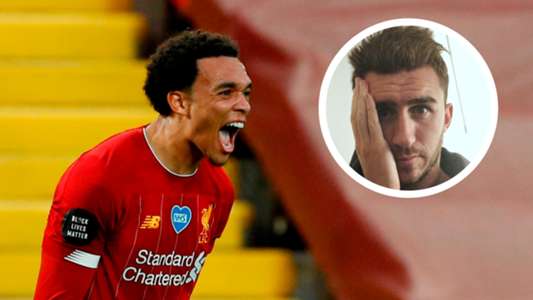