The Brooklyn Nets superstar called Perkins a “sell out” in an Instagram reply to his quote about Irving. Durant also retweeted a video of Perk airballing a jumper.

This time KD sided with his teammate Irving but the beef between Perkins and Durant is not new.

Thu Jun 18 , 2020
Date published: Thursday 18th June 2020 9:50 Raul Jimenez admits rumours linking him to some of the world’s biggest clubs are inspiring him to perform even better for Wolves. Jimenez has been the subject of several reports suggesting that he is sought after by United boss Ole Gunnar Solskjaer. Juventus have […] 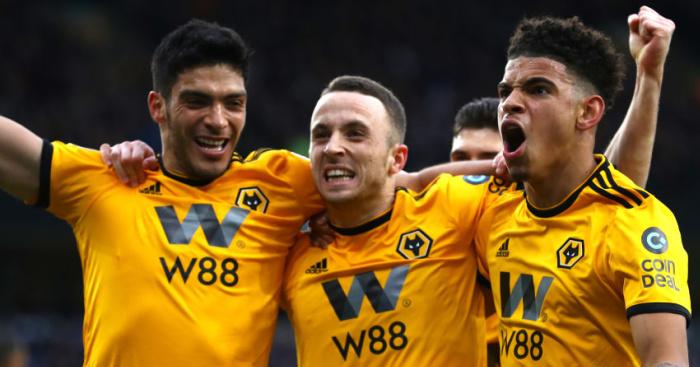