Wed Jan 27 , 2021
The Premier League winner has plenty of respect for his fellow German but believes that his predecessor should have been given more time Liverpool manager Jurgen Klopp is pleased for Thomas Tuchel, describing the Chelsea squad as a “present” for his fellow German, but acknowledged that he feels the sacking […] 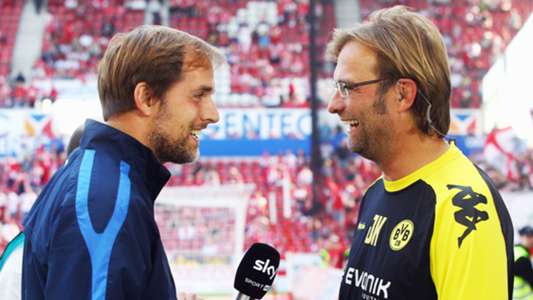