Sun Feb 21 , 2021
The Scottish head coach got the better of his Portuguese counterpart as the Hammers climbed back up to fourth in the Premier League David Moyes broke his curse against Jose Mourinho after West Ham’s victory over Tottenham in a London derby clash on Sunday. Goals from Michail Antonio and Jesse […] 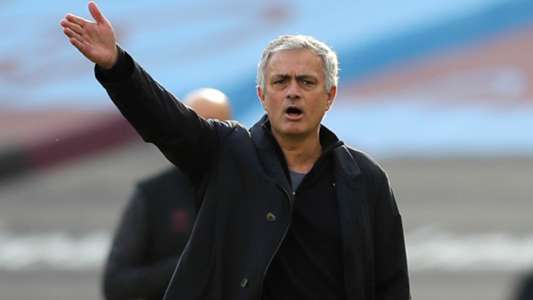